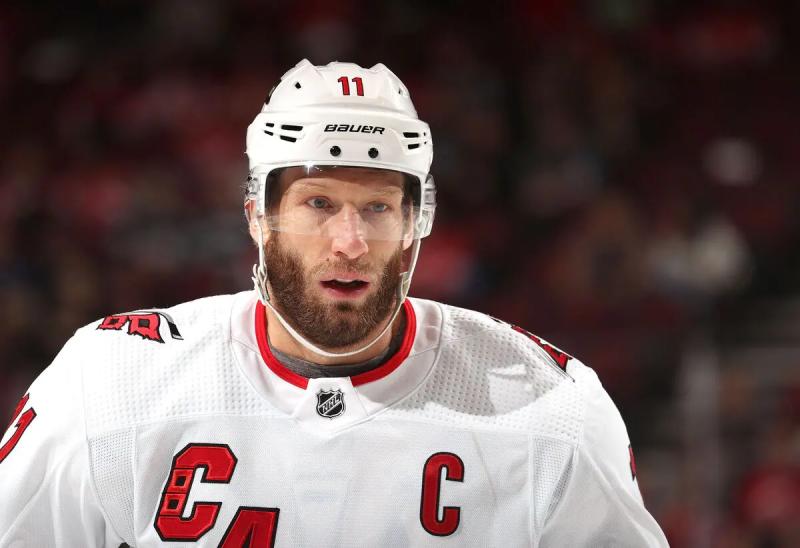 After contemplating retirement, Jordan Staal seems to have changed his mind, he who is open to a new contract with the Carolina Hurricanes.

The 34-year-old forward will play in 2022-2023 the last campaign under his 10-year, $60 million contract. However, if he had indicated that he was not going to try to sign a new pact in June, the summer break allowed him to think.

But if the Hurricanes do not wish to see him back in their active roster, he will consider any role she is willing to give him.

“I want to be in the organization for as long as possible, he said Friday according to the official website of the National Hockey League [NHL]. Whether it's an extension now, a renewal at the end of the year or if they're done with me, it will happen. This is where I want to be.”

So the narrative has changed since the 6-2 loss to the New York Rangers in Game 7 of Round 2. “I will finish this contract. Eleven years is a long time here, and it's been special. I will play next year, finish – hopefully – in style, and then we will see.”

The captain also returned to his comments at the end of the season. According to him, he got carried away with emotions just minutes after his team was eliminated.

“I was actually really taken aback by the question. And after [the press briefing], I remember thinking, “did I just screw up?” because it got so big. I hadn't thought much about [the sequel] at the time, but that's kind of where I'm at now.”