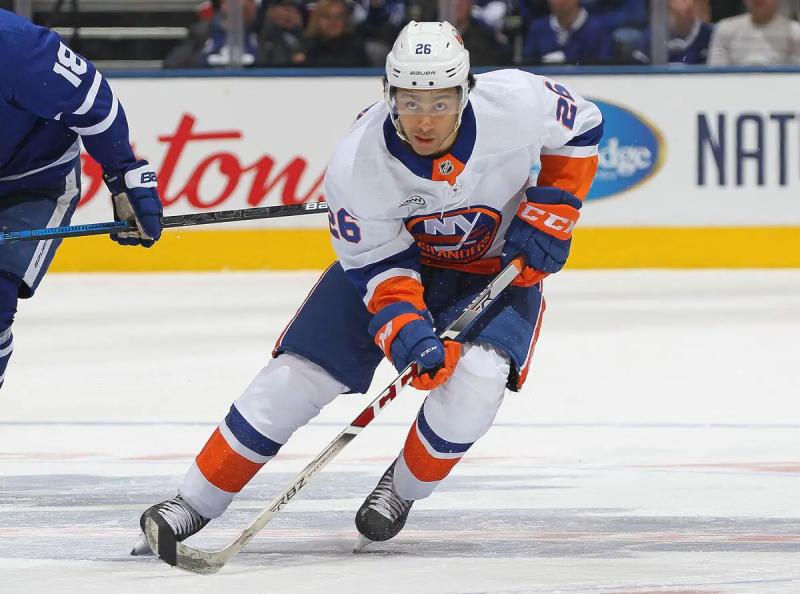 Flamboyant forward Josh Ho-Sang has put his dream of making it in the National Hockey League (NHL) on hold as he continues his career overseas. < /p>

According to ESPN, the former New York Islanders first-round pick has signed a one-year deal with Salavat Yulayev Ufa of the Continental Hockey League (KHL). < /p>

The Ontarian also represented Canada at the Beijing Olympics last February, where he had three assists in five games.

This will be Ho-Sang's second stint in Europe. He played nine games in the Swedish Elite League in 2020-21.

The 26-year-old winger spent four seasons with the Islanders, but only played 53 NHL games .

Ho-Sang will join former Carolina Hurricanes first-round selection Ryan Murphy in Ufa, who has also just formalized his marriage to this KHL team.