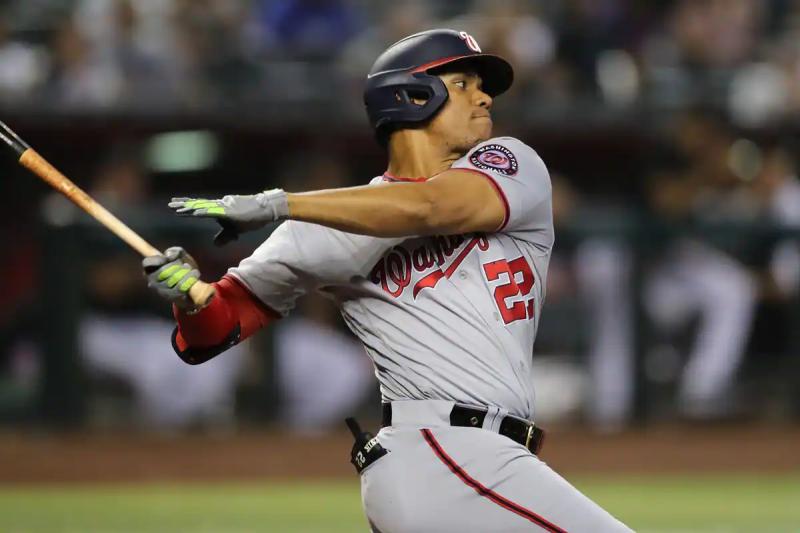 The San Diego Padres are thinking big: they won the Juan Soto derby on Tuesday.

At least that's what several media, including the channel MLB Network, advanced late morning. The Padres also acquired Josh Bell in this transaction, they who, the day before, had added the excellent reliever Josh Hader to their formation.

SOTO AND BELL TO SAN DIEGO! 🤯

The California squad, however, paid top dollar for Soto and Bell, sending pitchers MacKenzie Gore and Jarlin Susana, outfielders Robert Hassell III and James Wood, shortstop C.J. Abrams, as well as a major league player , who was to be first baseman Eric Hosmer, at the Washington Nationals. The latter, however, has a non-exchange clause in his contract and the “Nats” would be on this list. He declined the trade and the Padres must now find a way to finalize the trade.

The Dominican recently rejected a 15-year, $440 million offer with the Nationals, paving the way for that trade. He must become a free agent in 2024.

Although they've lost one of major league baseball's best players, the future remains bright for the Nationals, who have secured several of the Padres' top prospects. Abrams was considered the hottest prospect of the latter by Baseball America, while Hassell was the second. The team from the American capital also acquired two other hopefuls of the top 10 of the Padres, namely Wood (4th) and Susana (10th).

The one ranked first had also made his debut in the major leagues in 2022, having batted .232 in 46 games. He also hit two long balls and drove in 11 runs.

For his part, Gore, who was once considered one of major league baseball's top prospects on the mound, also made his Manfred Tour debut in 2022, going 4-4 ​​in 16 games, including 13 as a starter. In 70 innings of work, the 23-year-old left-handed pitcher maintained a 4.50 ERA and struck out 72 opponents.