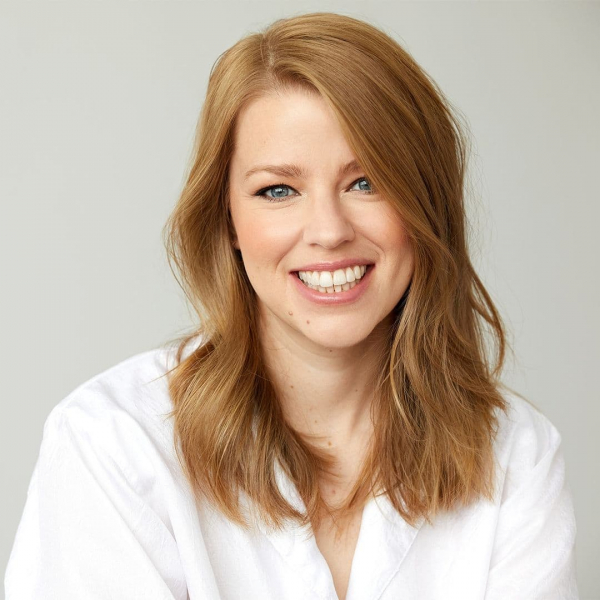 As of Friday, the columnist for the newspaper Métro will be on set to debate with Biz, Sophie Durocher and Guy Nantel. Pierre Brassard will be the special guest of the week.

The Monde à l'envers team relayed a message introducing Judith Lussier on its social networks, Thursday, in which she is described as a “feminist journalist or feminist journalist”. She is said to “simply explain complex issues” and “makes hard-hitting arguments without sacrificing nuance.” It is added that it “takes a resolutely progressive look at the problems of our time” and that it “proposes to rethink the balance of power, to change what does not work, even if it means creating discomfort among the privileged”. /p>

She will be there on a few occasions between now and the holidays, Agence QMI was told.

Judith Lussier, who has also collaborated with Urbania< /em> and Canoe.ca, is the author of the essays Cancelled: Reflections on Cancel Culture and You Can't Say Any More: Activism in the age of social media. She also contributes to STAT, an ICI Télé daily newspaper written by her spouse, Marie-Andrée Labbé.

Le monde à l'envers is presented live, every Friday, at 8 p.m., on TVA, on TVA+ and simultaneously on QUB radio.