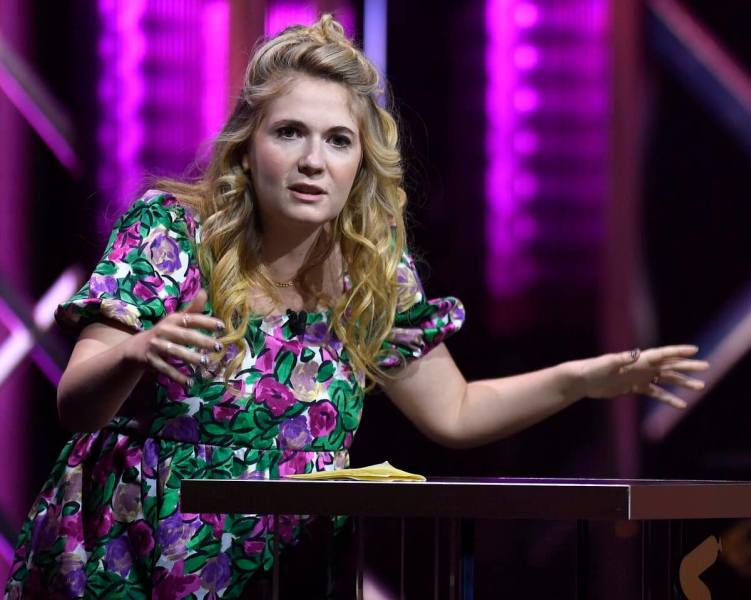 The last few days have not been easy for Rosalie Vaillancourt. In a story published for her Instagram followers, the 30-year-old comedian and young mother confided that she was currently going through “difficult times and mentally difficult.

Quite discreet on social networks in the last few days, Rosalie Vaillancourt made an ephemeral publication for her approximately 186,000 subscribers, telling them what state she was in. On a photo of her with her daughter, Marguerite Auger Vaillancourt, she wrote:

“I must admit that I am going through painful and difficult times mentally at the moment. I haven't posted anything for several days and I'm fragile. But I am very well surrounded. Thank you to my family, my friends.”

“Thank you for all your messages of support, it comes to counterbalance all the hateful messages that we see circulating, and which have a real impact in the lives of people”, she continued.

< p>“Let's remain respectful, this story is difficult and complex for everyone involved.”

The recent report by La Presse and 98.5, in which some victims of Julien Lacroix went back on their testimonies and said they regretted having denounced him, seems to leave traces.

Former collaborator of Lacroix, Rosalie Vaillancourt is quoted there, just as she had summer in 2020, in the survey of Devoir.At the time, she said she did not consider herself a victim of Lacroix, but had often seen him commit inappropriate acts.

In the new report by < em>La Presse, Rosalie's former manager, Annie Parizeau, claims that the young woman has also acted vulgarly in the past.

The day of the publication of the report, Rosalie found herself on the set of the show On va se le dire. She assured that she thought she had done the right thing by denouncing Julien Lacroix two years ago , although some victim testimonies seem to have since changed.

“I hope there isn't any girl this morning reading this and thinking, 'Ah finally I'm going to keep this for me,” she wrote on social media.

The comedian ended her Instagram story by saying she was starting up her shows and filming again today (Monday) “to my delight”.