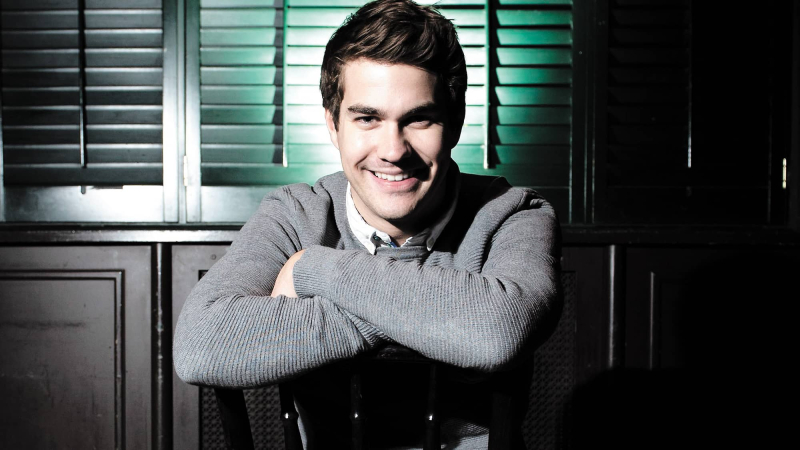 If there's one lesson, just one, that we should take away from the Julien Lacroix affair, it's the importance of having a strong justice system.< /p>

In a state of law:

1 – one does not take their word for someone who claims to be a victim;

2 – any individual has the right to make full answer and defence;

3 – everyone has the right to the presumption of innocence.

Because a life wasted by a people's tribunal, c is a punishment that no one can recover from.

A DESIRE FOR VENGEANCE???

If you needed an example of the slippage of the #metoo movement, the Julien Lacroix affair is the perfect symbol.

The testimonies of women in La Presse and at 98.5 FM explaining this which had motivated them to denounce the comedian two years ago are distressing.

One speaks of her “duty as a feminist”. Another evokes his “desire for revenge”. And yet another said, “It's up to us to put him through hell.”

Finally, another carefree coward that “at the height of the second wave of denunciations, you had to position yourself. To say nothing about that was frowned upon”.

By dint of saying to everyone: “ditch your pig”, we suspected that at some point, it was going to end badly.

For years I and others have been denouncing this mob movement, this public lynching, which destroys everything in its path!

In July of this year, I wrote a column on Julien Lacroix, who had not even been able to make a comeback on stage in front of 25 people.

I said: “At some point, we will have to recognize that there is in Quebec a revengeful, surly, embittered feminism. A police-feminism that investigates, judges and condemns from the height of its self-proclaimed tribunal”.

I was flabbergasted when I read in La Presse that one of the women described her attitude when she helped to cancel Julien Lacroix: “We must believe the victims at all costs. There's no other way out, we don't have to hear the other person's version because they're just going to want to feel guilty.”

You're tempted to live in a world where as soon as X says he was assaulted by Y, we believe X and we don't care about Y's version?

And if Y is your boyfriend, your brother, your son… or yourself?

One of the women who reported Julien Lacroix and who confided in Isabelle Hachey of La Presse and Marie-Ève ​​Tremblay of 98.5 FM affirms “to regret that Julien Lacroix has received threats”. But hey, “it was the price to pay to make things happen”.

In short, Julien Lacroix would only be collateral damage in the war on the bastards.

< p>What do you want, gentlemen, you can't make omelettes without breaking eggs, and too bad if it's on your coconut that it falls.

But what a terrifying vision of things!

Thursday, on QUB radio, I interviewed Me Michel Lebrun of the Quebec Association of Defense Lawyers. He reminded me that as early as July 2020 he had issued a “warning against parallel courts” and “summary social executions”.

We can only hope that the “Lacroix affair” will be the latest “summary social execution”.