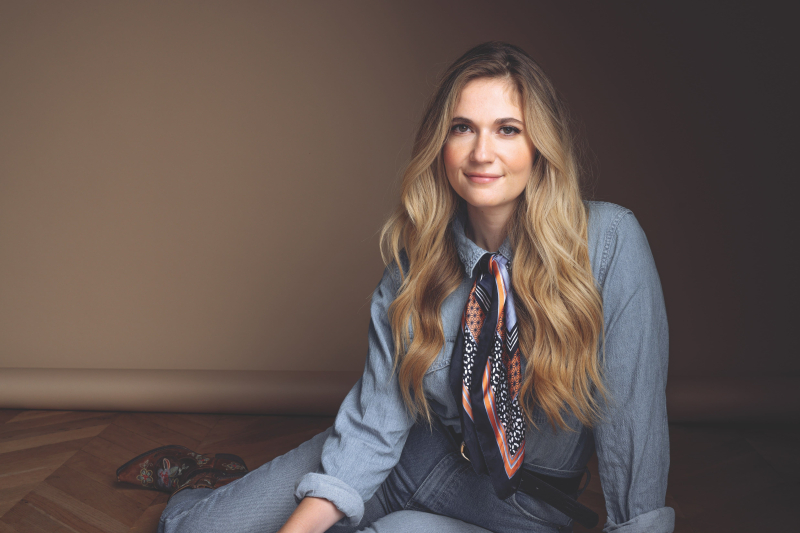 Rosalie Vaillancourt does not regret having believed the friend who told her of her alleged rape by comedian Julien Lacroix nor for having testified to it in the journalistic investigation of Duty, published in 2020, which reported on the comedian's sexual misconduct with nine alleged victims.

“Even today, I think I 'did the right thing,' she explained Thursday on the show On va se le dire.

In the file of La Presse+ on the Julien Lacroix case published on Wednesday, some of the victims returned to their testimonies from two years ago and said they regretted having denounced Lacroix.

One of them, Geneviève Morin, had told Rosalie Vaillancourt that she had been sexually assaulted by her ex, Julien Lacroix. Since then, the friend has nuanced her story.

Quoted in the file of La Presse +, Rosalie Vaillancourt wanted to recall the facts. “I have nothing to hide, I said I believed someone; is it wrong to say that? No. I still believe what I was told,” she said on Sébastien Diaz’s show.

The comedian claims to have received death threats after having participated in the Devoir article of July 27, 2020 entitled Julien Lacroix targeted by allegations and sexual misconduct.&nbsp ;

“Me, why I was in this article is that I believed someone who told me about his rape, his alleged rape. What I did was say to a girl: I believe you and if you want to go talk about it, I'm going to say I believe you – since I too have seen actions – but I believe you. Then I had testimonies too and I believed them. »

Even if she does not regret having corroborated the story of her friend, Rosalie Vaillancourt says she regrets the slippage on social networks and the lack of justice for the victims.

“ The thing I regret is how it happened, said the comedian who is not one of the nine alleged victims. What I regret is that there is no solution. We would like there to be a legal solution so that the victims can speak and feel protected and that the alleged aggressor can return to his life. »

Rosalie Vaillancourt insists on the fact that none of the people involved in this affair wanted to see Julien Lacroix suffer, “neither at the beginning, nor now two years later, nor even suffer at all. There, I suffer and Julien suffers ”, she said.