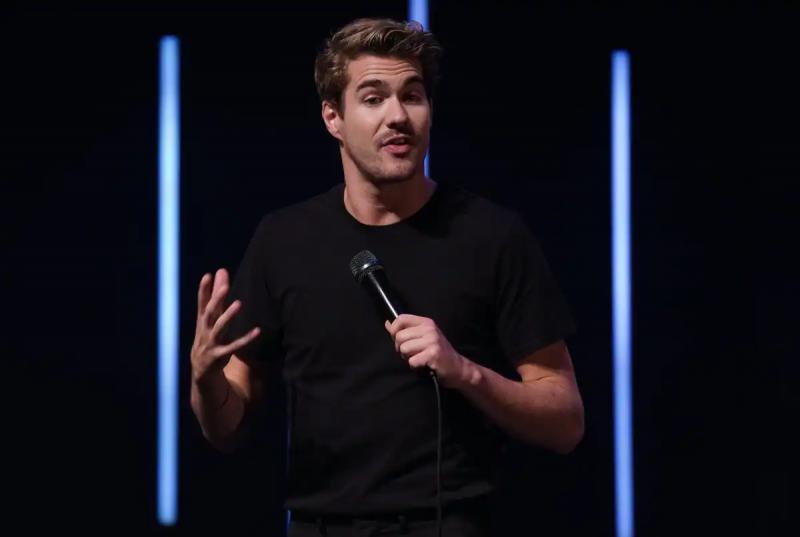 Comedian Julien Lacroix was forced to cancel an event due to “serious threats” to his family, he wrote on Facebook on Sunday morning.

A demonstration against the event was also planned.

“I don't I don't feel like an evening under high tension where people who have bought tickets risk being taken to task,” he underlines.

The comedian announced this week a return to public life to mark his two years of sobriety. He was scheduled to record a live Q&A podcast.

“I thought I had finally found a sane way to approach this. This is obviously not the case,” he wrote.

In his publication, he admits that the turmoil caused by his return to the public eye greatly affects those close to him. It is therefore for all these reasons that he has decided to cancel his event.

Those who had already purchased tickets will be refunded in full.