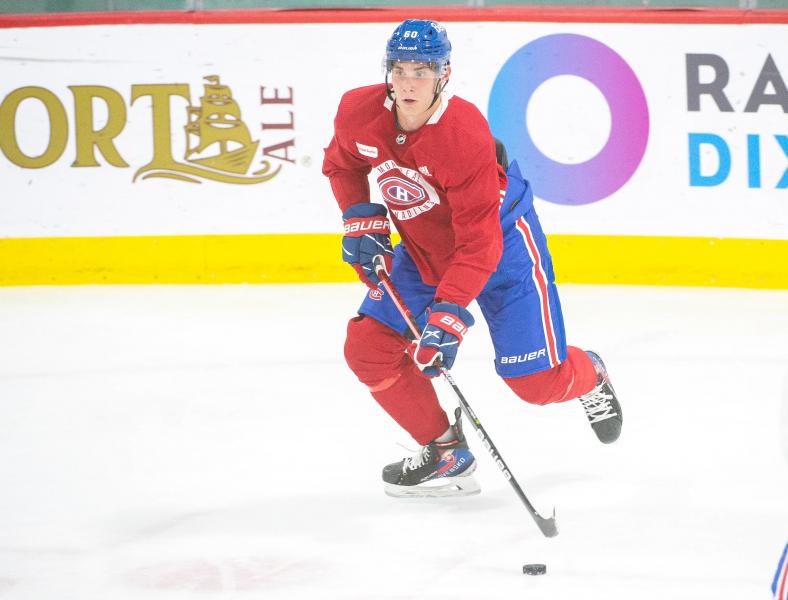 The first choice of the most recent National Hockey League (NHL) draft, Juraj Slafkovsky, was awarded three times at a Slovak federation event on Thursday, including winning the title of player par excellence in the country.

The Montreal Canadiens prospect was also chosen the best hockey player under 20 and the most deserving forward.

Slafkovsky, 18, could break into the Habs as early as next season. During the last campaign, he notably scored seven goals in as many outings at the Beijing Olympics tournament. With the Turku team, in the Finnish elite league, he amassed 10 points in 31 games. The forward player is not participating in the current World Junior Hockey Championship in Edmonton.