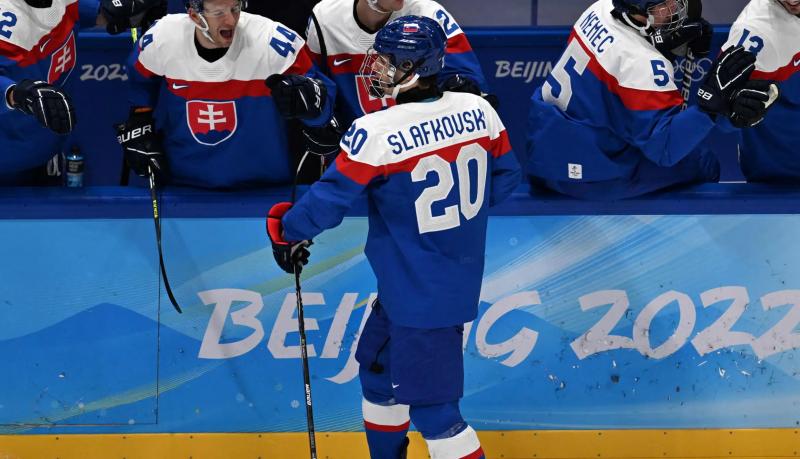 Shane Wright or Juraj Slafkovsky? That's the question on everyone's lips ahead of the National Hockey League draft in two weeks.

However, according to Hockey Prospecting, an analytical tool developed by Byron Bader to predict the future performance of NHL prospects, there is no debate about it.

Indeed, according to his final rankings, released Tuesday, Wright thrones at the top while Slafkovsky finds himself as far back as… 16th!

It is important to note that this is not a classic recruiter ranking, but rather a ranking according to players' chances of establishing themselves in the Bettman circuit and becoming a star there.

It should also be added that NHL teams use Bader's tool, which makes it very credible .

“Slafkovsky makes me really nervous and I'm afraid he's ranked way too high,” Bader wrote. He has the profile in the tool of a player you would take mid-first round or even towards the end.

“I just can't think of any possible justification for picking Slafkovsky as high as 'we see it on the lists. I'm not even able to find any to take him top 10.

“When you look at the data of all the players who have a similar profile to Slafkovsky, there are very few who become stars and you better have one in the second row.”

Bader indicates that the names of Valeri Nichushkin and Jesse Puljujarvi are often mentioned as comparisons and as he points out, these two players would certainly be selected at similar ranks to where he places Slafkovsky if the 2013 and 2016 drafts were repeated.