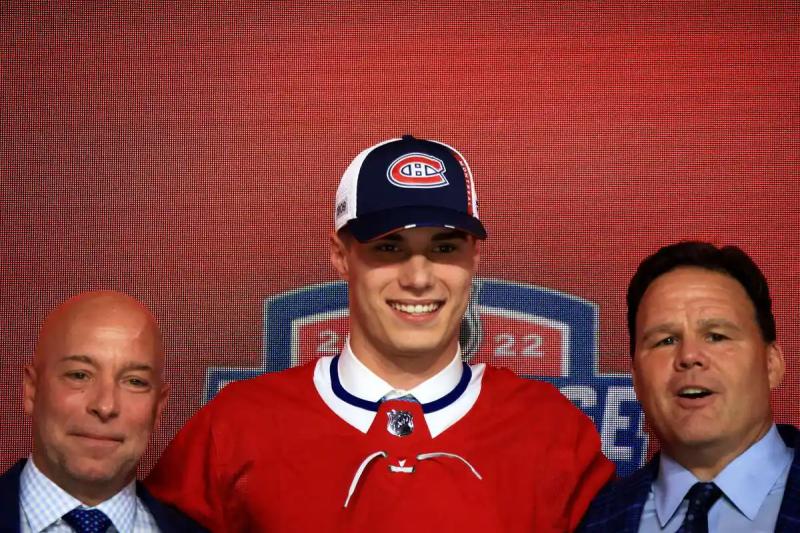 The No. 1 pick in the most recent National Hockey League (NHL) draft, Montreal Canadiens prospect Juraj Slafkovsky, will be at a players' union event on September 6 in Washington , along with about 30 rookies.

The 12th annual event of its kind will take place at the Capitals' training complex in Arlington, Virginia. One of the objectives of this one is to hold photo and video sessions for the hockey card company Upper Deck, all thus allowing the capture of images of the best prospects on the verge of breaking through the ranks of the NHL. The material will be used to prepare the company's next series of cards and to promote these products.