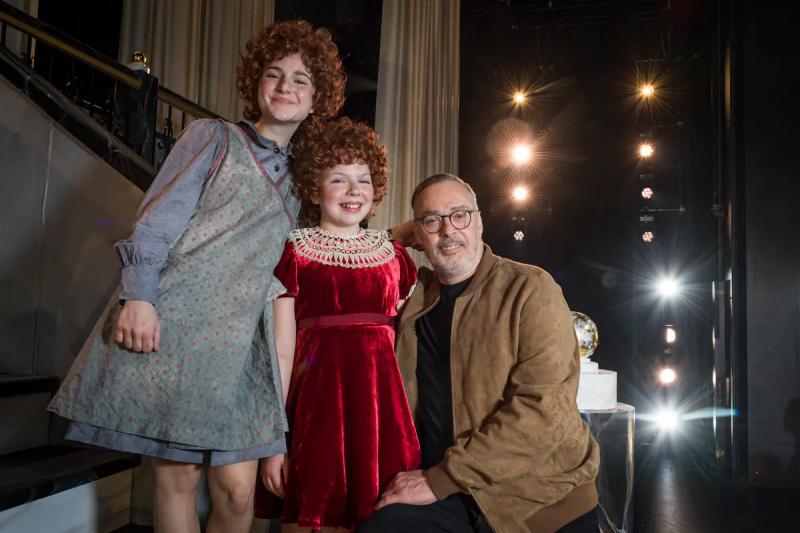 COVID-19 clings to the cast of Annie. After postponing seven performances of the musical in the past week due to an outbreak within the troupe, Just for Laughs is now pushing back the shows scheduled for Thursday and Saturday.

Holders are asked to keep their tickets, which will be honored at a later date. They should be contacted shortly by the Just for Laughs box office.