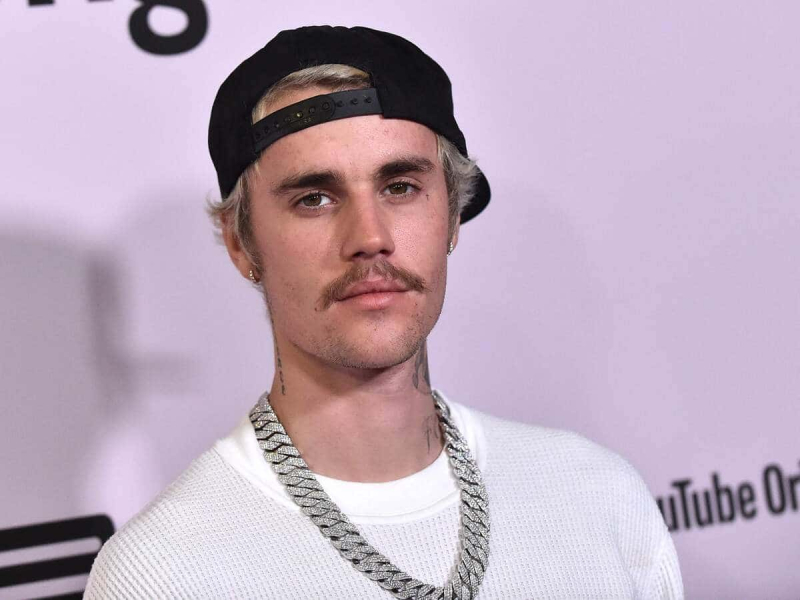 NEW YORK | Canadian singer Justin Bieber, who revealed in June that he suffered from partial paralysis of his face, said on Tuesday that he was once again interrupting his world concert tour.

Top June, the 28-year-old artist announced on Instagram that he suffers from Ramsay Hunt syndrome, a rare neurological disorder paralyzing one side of the face and caused by a reactivation of the chickenpox or shingles virus.

Justin Bieber then interrupted his “Justice World Tour” for several weeks before resuming the stage in Europe and recently at the big Rock in Rio festival in Brazil.

“This weekend, I I gave everything for the Brazilians (but) when I left the stage I was exhausted and I realized that my health had to be a priority,” he wrote on his Instagram account.

“So I'm going to take a break from my tour, for the moment (…) It will be fine, but I need to rest to feel better”, continued the singer of “Peaches”, without giving a date. back for his concerts which were to be held until next March.

His “Justice World Tour” was abruptly interrupted in June in New York and several concerts had been canceled in the United States and the Canada.

Justin Bieber's tour, which may never resume, had already been postponed twice due to the COVID-19 pandemic.

The Canadian was nominated in eight categories at the last Grammy Awards in April, but without winning any awards. He received two throughout his career.

In addition to facial nerve palsy, Ramsay Hunt syndrome (discovered by an American neurologist of the same name in 1907) causes a skin rash affecting the ear or mouth.