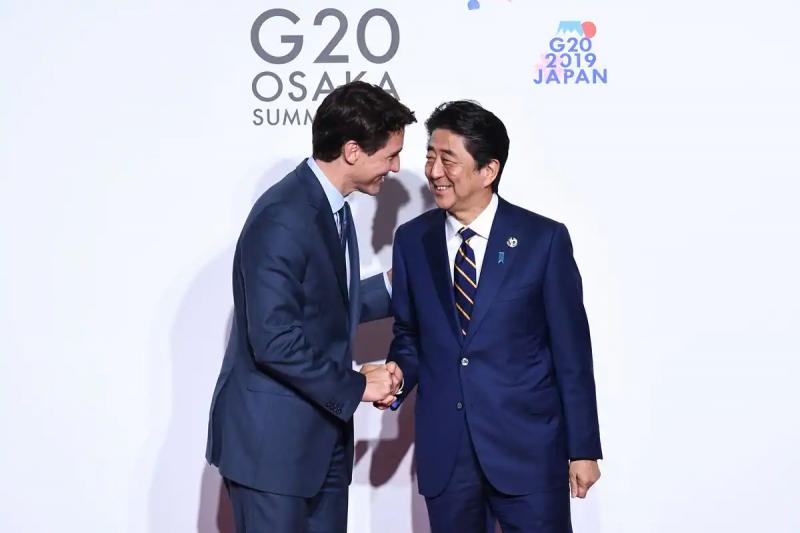 Justin Trudeau will travel to Japan to attend the funeral of former Japanese Prime Minister Shinzo Abe, who was brutally assassinated on July 8 by a former military man. < /p>

Mr. Trudeau will stay there for five days, from September 24 to 28.

“Mr. Abe was a dedicated and visionary leader who strengthened ties between Canada and Japan during his tenure as Prime Minister. On behalf of all Canadians, I offer my deepest condolences to the family and friends of former Prime Minister Abe, and to the people of Japan. We will miss his presence and his influence,” he said in a press release.

A meeting is scheduled between Mr. Trudeau and the current Prime Minister, Kishida Fumio. The two allies will notably discuss the tense situation in the Indo-Pacific region and the threat from North Korea.

Shinzo Abe visited Canada in 2019. He had resigned from his post as prime minister in 2020 for medical reasons, but remained a deputy.

Mr. Abe was assassinated while delivering a speech on the eve of House of Representatives elections. The killer is a former soldier who was armed with a homemade weapon.