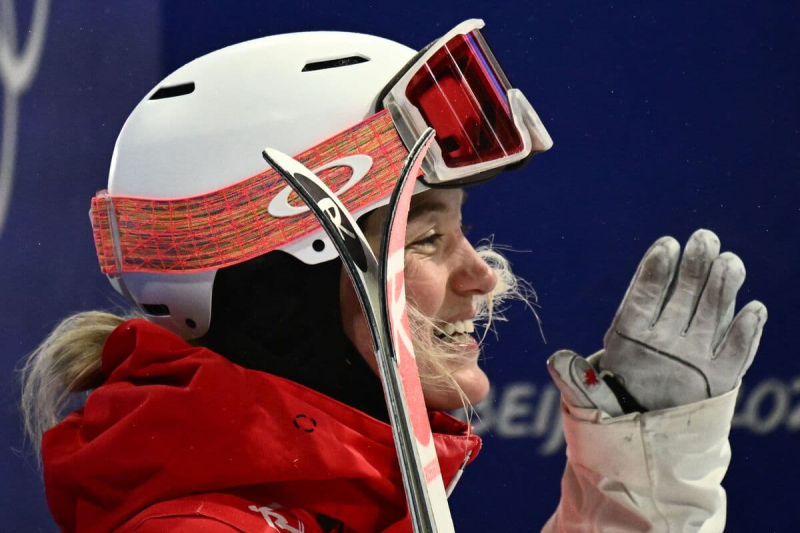 Quebecer Justine Dufour-Lapointe will leave the competition of freestyle ski moguls to join the Freeride World Tour, a circuit of free skiing known to offer its followers more latitude.&nbsp ;

The multiple medalist of the World Championships is thus the first athlete from La Belle Province to find herself among the group of participants in her new organization.

“After three Olympic cycles and 12 incredible years on the World Cup circuit in moguls, I felt that I needed new challenges, a new adventure to blossom and dream even bigger. I felt that my career was not over and that I still had this fire burning inside me,” she said in a statement.

“I want to give myself freedom in a whole new environment. I want to perfect myself in another discipline and connect with the mountains in a whole new way, she added. I am launching this new challenge to rediscover the adrenaline that I have always had for skiing and to get out of my comfort zone. I want to chart my own path and leave my mark.”

Dufour-Lapointe had already confirmed her absence from the freestyle skiing World Cup circuit, where she pocketed 49 medals.

She will submit to a schedule that begins in Kicking Horse, BC on January 13. Two other rounds will then take place and the best skiers will be able to take part in the last two stages of the campaign.