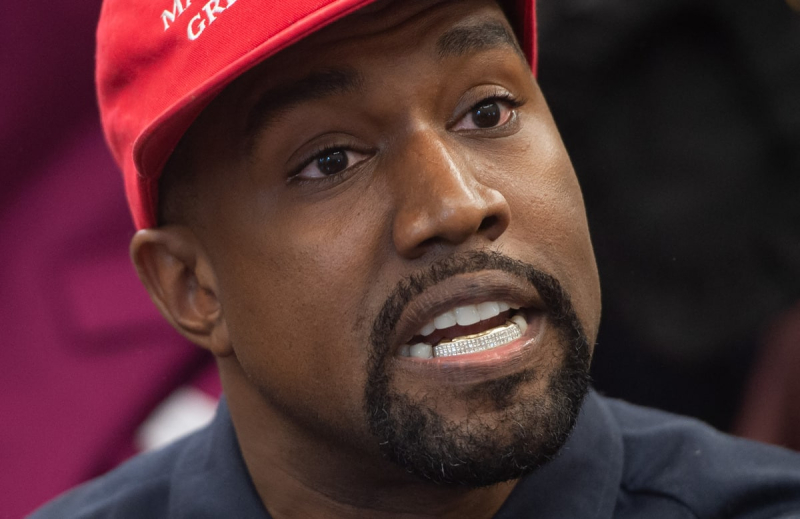 Or so the rapper said when he was approached by a photographer in Los Angeles on Sunday. Ye even introduced far-right political commentator Milo Yiannopoulos as his campaign manager.

“It's Milo who works on the campaign,” he says in the video , which was posted on YouTube.

When asked if this was an official announcement, they both laughed and Milo Yiannopoulos confirmed, “I guess so . Thank you, I agree.”

The Stronger singer invited Yiannopoulos to his workspace and showed off merchandise with the slogan “YE24.” The cameraman then asked him: “So are you introducing yourself?”, to which he replied: “Yes. It's simple because no one can tell me, you know, “You should say this, you shouldn't say that”, you know? It's just that we're moving forward.”

Kanye West, who lost several business partnerships after making anti-Semitic remarks last month, is running for president of the United States as an independent candidate in 2020. He had obtained nearly 70,000 votes.

Milo Yiannopoulos disappeared from the spotlight in 2017 after defending pedophilia. He made his comeback this summer as an intern for far-right politician and conspirator Marjorie Taylor Greene.

Kanye West isn't the only one gearing up for the upcoming US presidential election. Former White House tenant Donald Trump announced his candidacy last week.