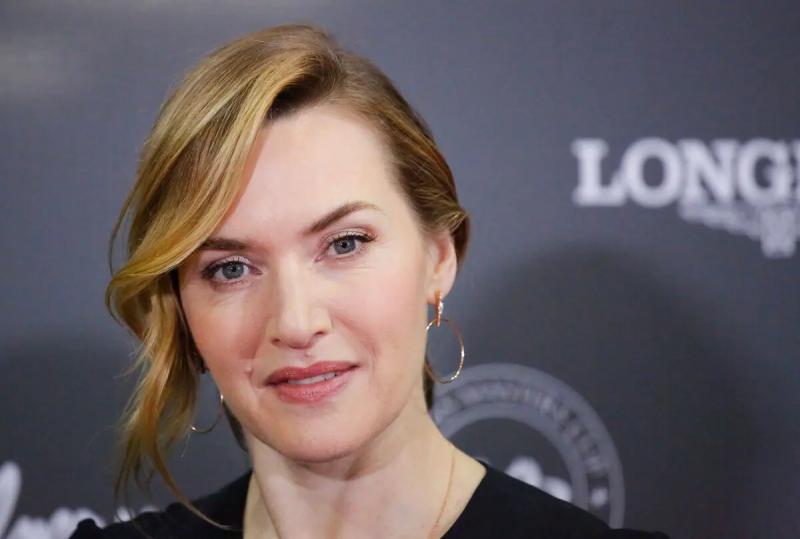 Kate Winslet was taken to hospital after falling on a film set in Croatia over the weekend.

Sunday, the press local has released images of the British star arriving at a hospital in Dubrovnik with his team.

According to sources, she injured her leg after she slipped while filming her upcoming film Lee, in the village of Kupari.

In a statement to DailyMail.com, the actress' rep said she was “fine”.

“Kate slipped and was taken to the hospital as a precaution, as required by the production, he shared. She is doing well and will film, as planned, this week.”