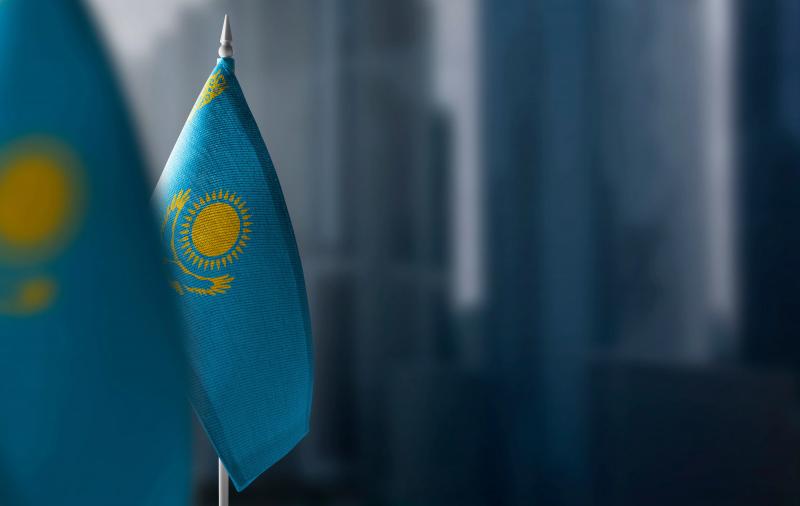 The Kazakh president on Saturday signed a law that returns the capital of Kazakhstan to its former name of Astana, breaking with the legacy of ex-president Nursultan Nazarbayev who named it Nur-Sultan in 2019.

On its website, the presidency indicated that Kassym-Jomart Tokayev signed this law on constitutional amendments which also extend the mandate of the Kazakh head of state to seven years non-renewable, compared to five years renewable twice in a row previously.

The Parliament had approved these changes the day before. The Kazakh presidency also issued a decree on Saturday indicating that the capital would officially revert to the name of Astana upon publication of the decree.

On September 1, President Tokayev declared himself in favor of a reduction of the mandate to seven years non-renewable and had also proposed to organize an early presidential election this fall. This last proposal has not yet been officially confirmed.

Known for its futuristic skyscrapers in the middle of the steppes of northern Kazakhstan, Astana was renamed Nur-Sultan in March 2019, after the first name of the former head of state, after his departure from power.

M. Nazarbayev, 82, who authoritatively ruled this former Soviet republic from independence in 1991 to 2019, had established a cult of his personality in Kazakhstan.

Coming to power after the surprise resignation of his mentor, the new president Kassym-Jomart Tokayev, 69, has gradually distanced himself from the legacy of Mr. Nazarbayev, embarking on reforms and pushing aside the influential clan of the ex-president.

This turning point has been increasingly marked since the deadly riots which shook Kazakhstan in January and whose causes remain mysterious. Head of the nation” – a status that gave him considerable authority. Several of his relatives have been removed from positions of responsibility and one of his nephews has been arrested for embezzlement.