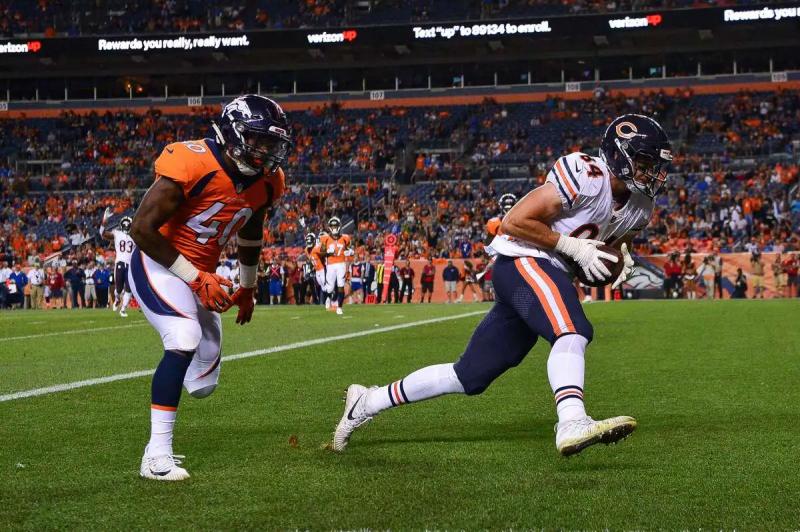 The Montreal Alouettes added linebacker Keishawn Bierria to their roster on Sunday, in addition to releasing three players.

Bierria was himself released by the Saskatchewan Roughriders just over a week ago. He has been on the team's roster twice this season.

Previously, Bierria played one campaign with the Edmonton Elks in 2021. He totaled 50 defensive tackles, the 20th most high total in the circuit. He also had an interception.

Before making the jump to the Canadian Football League (CFL), Bierria tried his luck with the Denver Broncos, who had selected him in the sixth round during the 2018 NFL Draft. In total, he played 20 games with the Broncos and Arizona Cardinals, registering five tackles.

Clayton Bradley, Isaiah Gay and Eric Mezzalira were released by the Sparrows.