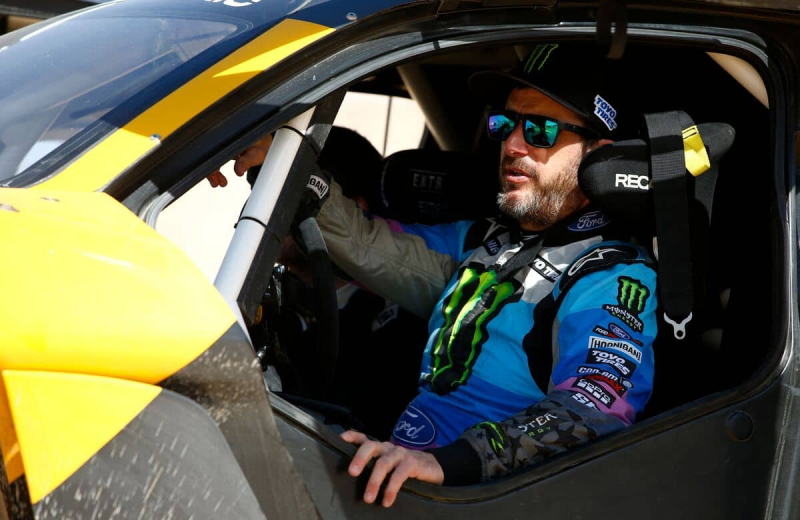 American rally driver Ken Block, YouTube star and best known for his spectacular demonstrations at the wheel of racing cars in urban environments, was killed riding a snowmobile in Utah, his sports team announced on Monday.

“It is with our deepest regrets that we can confirm that Ken Block died in a snowmobile accident,” the Hoonigan Racing Division said on its website.

“Ken Block was piloting a snowmobile on a steep hill when the vehicle rolled over and landed on him. His death was declared on the spot,” the local sheriff's office said on Facebook. as a rally driver after the sale of his company 10 years later, never really becoming part of the elite of the sport.

He was best known for posting a series of videos on YouTube featuring him driving rally cars, doing stunts on treacherous tracks and obstacle courses.

According to US sports channel ESPN, his videos have been viewed over a billion times and his Hoonigan YouTube channel has become the most popular in motorsport history.