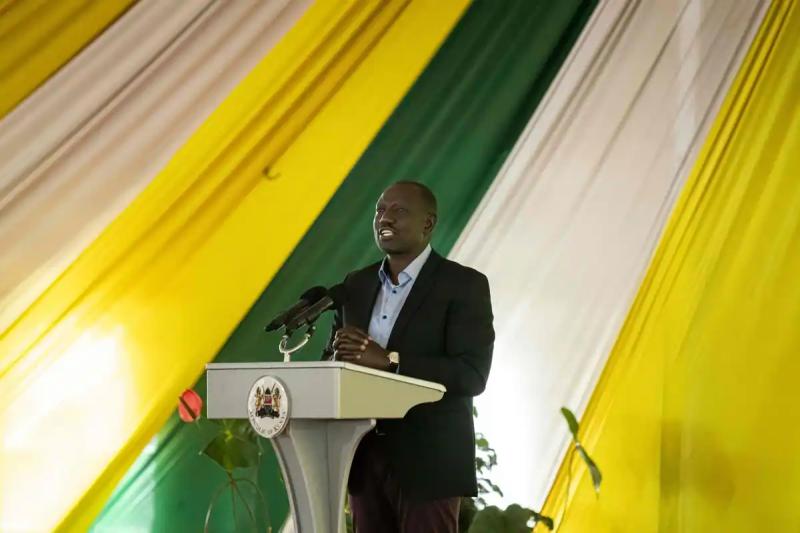 The Supreme Court of Kenya on Monday confirmed the victory of outgoing Vice President William Ruto in the August 9 presidential election in front of Raila Odinga, a historic figure in Kenyan politics who had exposed fraud.

Under the constitution, Mr. Ruto must be sworn in on September 13. At the age of 55, he will become the fifth president of Kenya since the country's independence in 1963.

Both sides have promised in recent days to respect the decision of the highest court, known for its independence.

For Raila Odinga, this decision confirms his fifth defeat in as many candidacies for the presidency.

Mr. Odinga, a historic opposition figure supported this year by outgoing President Uhuru Kenyatta and his powerful party, challenged the results of the last three presidential elections. In 2017, he obtained the annulment of the election by the Supreme Court, a first in Africa.

He made this new legal battle “a fight for democracy and good governance” in the face of the “corruption cartels”.

The vote took place peacefully on 9 August. But the proclamation of the results had been chaotic, four of the seven members of the electoral commission (IEBC) had disassociated themselves from the results, accusing their leader Wafula Chebukati of having engaged in an “opaque” process.

The proclamation of Mr. Ruto's election then sparked scuffles in the strongholds of Mr. Odinga's supporters.

Election periods in Kenya have on several occasions been sources of violence. The deadliest, in 2007, left more than 1,100 dead and hundreds of thousands displaced.