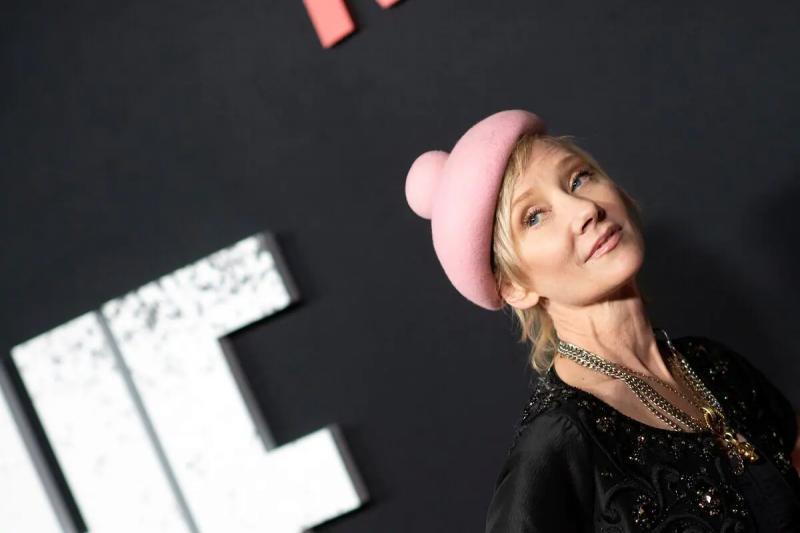 American actress Anne Heche is in desperate condition after a car crash last week in Los Angeles and 'is not expected to survive', according to US media. < /p>

The accident caused “serious injuries” to the brain, according to a statement Thursday from a representative of the 53-year-old actress, quoted by several media.

“It is her choice for a long time to donate her organs and she is kept alive in order to determine if any are viable”, according to the text.

The statement also thanks Ms. Heche's supporters, as well as the medical staff who cared for her at the Grossman Burn Center at West Hills Hospital, north of Los Angeles.

“Anne had a big heart and touched everyone she met with her generous spirit,” the statement continued.

“More than her extraordinary talent, she considered spreading kindness and joy to be her life's work,” the text continues before adding that she will be “remembered for her courageous honesty.”

The actress has been in a coma since her accident on August 5 when her car crashed into a two-story house in the Mar Vista neighborhood, “causing structural damage as well as a heavy fire,” according to firefighters of Los Angeles.

The fire took 65 minutes for 59 firefighters to put out, according to the same source.

Los Angeles police said in a statement Thursday that they would conduct blood tests on Ms. Heche and that investigators would “bring the matter to the proper legal authority.” The police, however, did not give any details on possible legal action.

Local media reported the same day that preliminary tests had proved positive for the narcotic. But more tests need to be done to make sure the positive result isn't related to medical treatment.

Anne Heche starred in a large number of films in the 1990s, including “Six Days, Seven Nights” or “Donnie Brasco”. She is also known for her role in the soap opera “Another World,” which won her a Daytime Emmy Award in 1991.

In the 1990s, she had a highly publicized relationship with anchor Ellen DeGeneres .