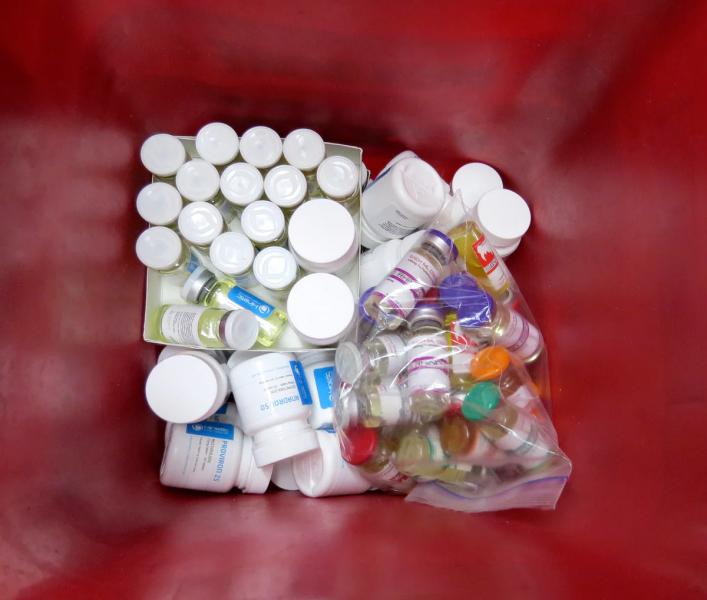 Used in pediatrics, veterinary care or even misused as a recreational drug, ketamine could have promising effects on certain forms of severe depression according to a new study.

< p>French researchers from the Institut du Cerveau in Paris have identified one of the mechanisms explaining the effect of ketamine as an antidepressant.

“This treatment led patients to exhibit a greater ability to overcome negative beliefs about themselves themselves and the world when researchers presented them with positive information,” found the study published in JAMA Psychiatry.

About one-third of people with depression do not respond to most prescribed antidepressants , leading to a diagnosis of treatment-resistant depression.

These results open up new therapeutic avenues for the management of antidepressant-resistant mood disorders.