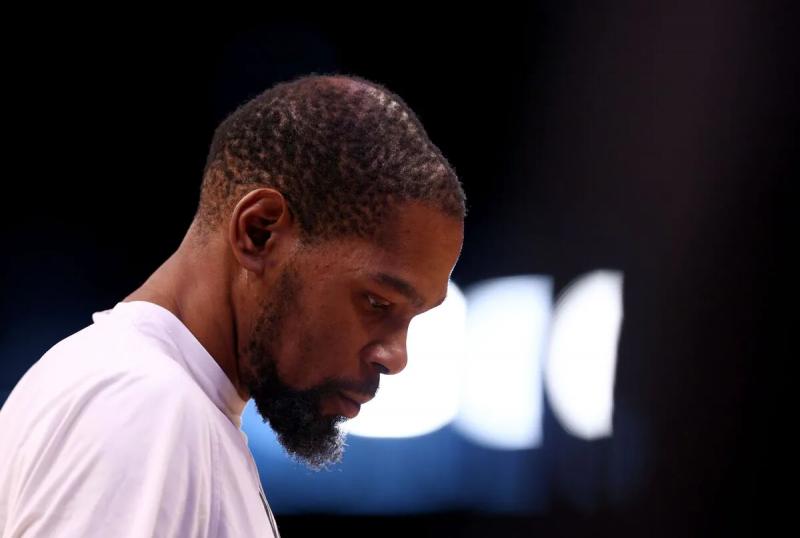 Ex-NBA star Charles Barkley is not missing an opportunity to create an uproar on the basketball planet. On Wednesday, he lashed out at Brooklyn Nets winger Kevin Durant, dubbing him “Mister Miserable.”

Durant recently met with the management of the Big Apple team to tell them he had made an about-face, six weeks after demanding to be traded. Several rumors sent him to the Boston Celtics or the Toronto Raptors, but the two teams failed to comply with the huge request of general manager Sean Marks.

Durant, who will start the first season of a four-year pact worth $198 million, expressed his desire to honor his contract and wear the Nets uniform in 2022.

For Barkley – who never lifted the Larry O'Brien trophy in his illustrious career – Durant was carried by other stars during his two NBA championships, in 2017 and 2018 , with the Golden State Warriors.

“And if you look at his career, when he had to be the best player and a point guard, he failed miserably,” said the 59-year-old. , whose remarks were reported by “USA Today”.

“He seems to be a miserable person. I call him “Mister Miserable”, because he will never be happy. Everything is offered to him on a silver platter.”

“KD” left the Oklahoma City Thunder organization in 2016 to join that of the Warriors via the free agent market. He did the same to the latter in 2020, after a year out due to injury, this time joining the Nets.

According to Barkley, Durant is a perennial dissatisfied who has never not the qualities to single-handedly lead a team to top honors.

“All eyes were on him in Oklahoma City, he was appreciated in the entire state. He left his team to go and win two titles [with the Warriors] and he still wasn't satisfied. Then, they offer him everything he wants in Brooklyn and he is still miserable.”

Despite a hectic summer in the American metropolis, the Nets will find their three-headed monster composed of Durant, Ben Simmons and Kyrie Irving. They will be looking for a better fate than in 2022, where they were swept in the first round by the Celtics.