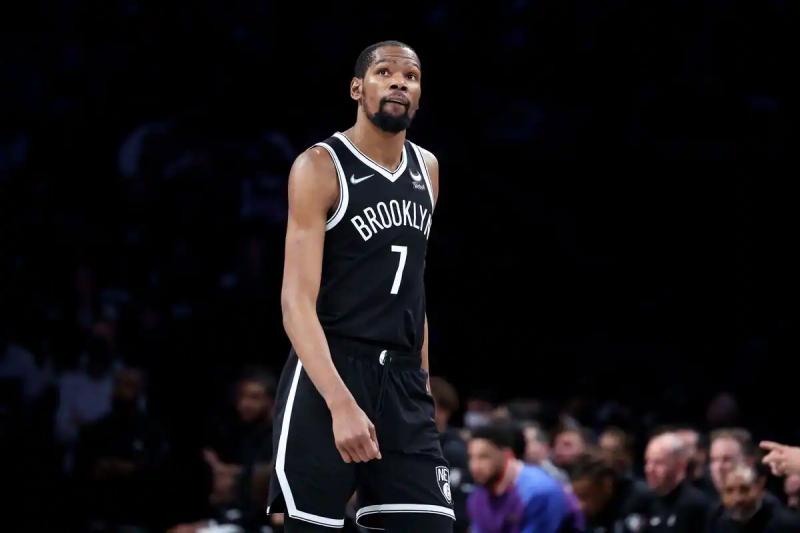 This was reported by the Stadium platform on Thursday.

Rumors of the American colossus' trade began when teammate Kyrie Irving said he was unsure of his future in Brooklyn shortly after the Nets were eliminated in the first round. . The latter finally decided to take advantage of the option of a fourth season in his contract.

This change of course does not seem to have convinced Durant to try for a third season to win a championship in the Big Apple.

Recall that the Nets had built a “Big Three” with Irving, Durant and James Harden in 2021, but that the trio was ultimately never able to deliver the goods, especially in reason for injury. Harden was eventually traded to the Philadelphia 76ers last February.

ESPN later reported that “KD” and Irving wanted to continue their collaboration, but in a different uniform.

This season, the Nets were swept in the first round by the Boston Celtics, the eventual representatives of the Eastern Conference in the NBA Finals.

Durant will run out next year the first season of a four-campaign deal that will earn him close to $200 million. He collected 29.9 points per game in 2021-2022, in addition to amassing an average of 7.4 rebounds and 6.4 assists.