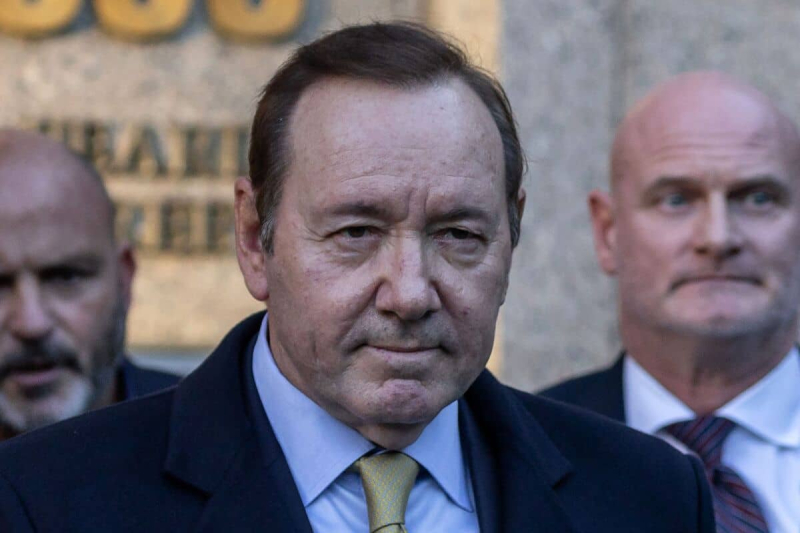 American actor Kevin Spacey, already prosecuted by British justice for sexual assaults on three men, will have to answer new charges for the same reason, announced the service of the Crown Prosecutor (CPS) Wednesday.

“The CPS has authorized additional criminal charges against Kevin Spacey, 63, for multiple sexual assaults on a man between 2001 and 2004,” the CPS said in a statement. service responsible for the most sensitive and complex investigations in the UK.

The actor is also accused of having forced this person “to engage in non-consensual sexual intercourse”, adds the CPS, citing elements of the ongoing investigation by the police.

The two-time Oscar winner (for “American Beauty” and “Usual Suspects”) has already been prosecuted by British justice for four sexual assaults on three men between March 2005 and April 2013, when he was director of a London theater.

Heard in July during a preliminary hearing on these facts, he pleaded not guilty. The trial is due to be held in June 2023.

The charges against him were made in the wake of the #MeToo movement and the Weinstein scandal, named after the American film producer targeted by many accusations of harassment and sexual assault, revealed in the fall of 2017.

These had serious consequences for his career, since he was landed by Netflix from the hit series “House of Cards where he played the title character.

Last October, Kevin Spacey was found not guilty of sexual assault by a New York civil court. Actor Anthony Rapp had accused him of having touched him 36 years ago at a party in Manhattan.

Still in the United States, Kevin Spacey had been charged with the attack indecent assault and sexual assault on an 18-year-old man in a bar in Massachusetts, on the East Coast. The charges were dropped in July 2019.