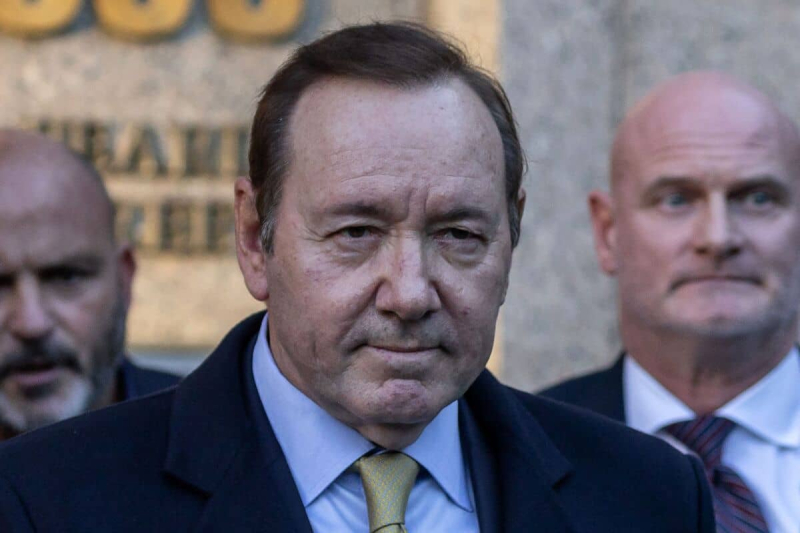 The Hollywood star 63, who attended this hearing by videoconference at Southwark Court in London, is accused of sexually assaulting a man between 2001 and 2004, and his trial is due to be held in June.