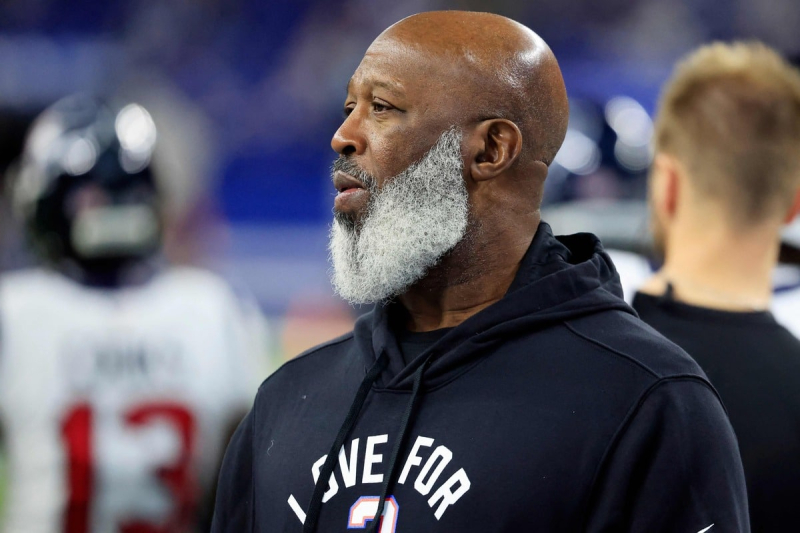 Even though the Houston Texans' abysmal season was a strong argument for head coach Lovie Smith's departure on Monday, some raised eyebrows over the second firing in as many years of a black head instructor by the Texas organization.

Hired in February, the 64-year-old did not achieve the expected success during his brief stay in Houston. His squad went 3-13-1, narrowly avoiding the unenviable title of NFL's Worst Team of 2022. As a result, Smith suffered the same fate as his predecessor David Culley, who was sacked at the end of the 2021 schedule. .

The outcome, too well known among the Texans, quickly brought to mind many observers the lack of representation of visible minorities within the group of head coaches of the Goodell circuit. At the start of the campaign, six of them were visible minorities. Yet nearly 70% of players in the league are black, while the NFL imposed the Rooney rule in 2003, which aimed to improve hiring practices to increase said representation in key positions such as those of coach. -chief and general manager.

“It was already chaos in Houston and they hired these guys [Culley and Smith] to use as scapegoats. And that's what African American coaches have been saying for a long time. This case is obvious, it is presented to us in the face,” former wide receiver Michael Irvin told ESPN.

In addition to the black ex-star player, the channel American Stephen A. Smith, also a black man, expressed his dismay over the Texans' case.

“They are a disgrace. In my opinion, if you're an African-American hoping to become an NFL head coach, there are 31 clubs you should want to work for. Pray to God the Houston Texans never contact you,” he said.

< p>Questioned by the CNN network, the general manager of the training concerned, Nick Caserio, wanted to justify his choices by insisting on a very specific criterion.

“At the end of the day, it's not about race [sic]. It's more about finding quality coaches, he stressed. There are many quality instructors; David is one, Lovie too.”

“Each coach has his opinions and his way of thinking. Everyone has a comfort zone with what we do. All I can do is be upfront and honest, which I've done since I got here. I will continue like this and I will try to hire an instructor who will represent the most sensible choice for this organization, he added. That's the easiest way to respond and that's my commitment.”

CNN recalled that 191 men have landed head coaching jobs in the NFL since the Los Angeles Raiders appointed Art Shell, the first black man to take on the role in the modern era of football in 1989; however, of this number, only 24 are black.

Also, some clubs have circumvented the Rooney rule. Among other things, the Detroit Lions were fined $200,000 for failing to interview members of visible minorities before they offered the job to Steve Mariucci in 2003. More recently, the case Brian Flores has garnered attention for the Miami Dolphins. In February, he filed a federal civil lawsuit alleging racial discrimination against the NFL after his former team fired him and three other clubs, the Texans, New York Giants and Denver Broncos, which allegedly sued questionable hiring practices, such as fake interviews.