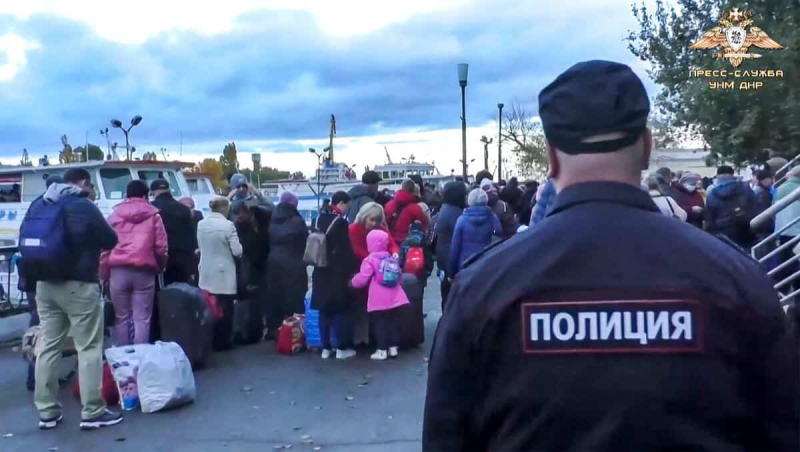 Pro-Russian authorities in the Kherson region, annexed by Russia in southern Ukraine, on Saturday called on all civilians to leave the eponymous regional capital “immediately” in the face of the advance of the Kyiv forces.

“All civilian residents of Kherson must leave the city immediately,” the region’s pro-Russian occupation administration said on Telegram, referring to a “ tense situation on the front” and “increased danger of massive shelling”.

Evacuations to the left bank of the Dnieper River, which borders Kherson, have been underway since Wednesday.