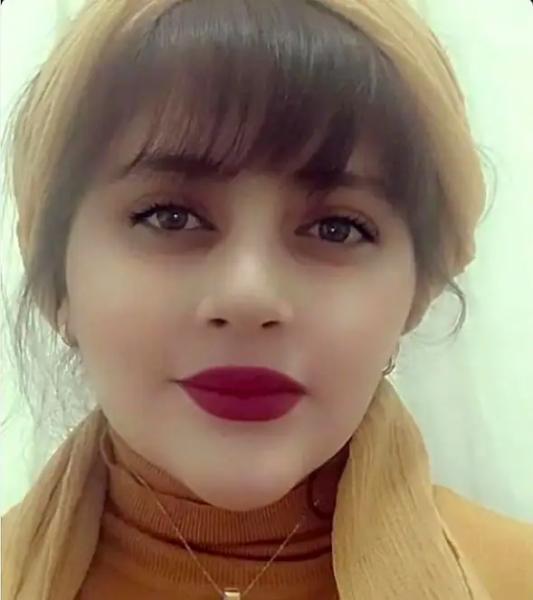 Her name was Mahsa Amini. She was 22 years old.

Last Tuesday, she was visiting Tehran with her relatives when she was arrested by the special police unit in charge of enforcing the strict dress rules for women.

Reason: she was not wearing her veil properly.

You could see her hair.

The moral guardians of the Islamist regime brought the young woman to the police station to answer for her actions. Three days later, her death was announced.

According to Iranian authorities, Mahsa Amini died of a heart attack that put her in a coma.

But according to the Iranian lawyer Saïd Dehghan, the young woman would have received a blow to the head which caused a fracture of the skull.

“The Iranian government is responsible for the death of Mahsa Amini,” said Hadi Ghaemi, director of the Center for Human Rights in Iran. She was arrested under the discriminatory headscarf law and died while in a state detention center. “

Amnesty International is calling for an investigation to shed light on this suspicious death.

And the White House judges that the death of the young woman is ” an unforgivable violation of human rights.”

COMES TO GAY AND BLACK!

As you read this, most major clothing brands are selling what are called “modest fashion accessories”.

Almost all the major brands have launched their collection of burkinis and Islamic veils.

And there isn't a federal government publication that doesn't contain a photo of a veiled woman . Just to show that the Trudeau government is “cool” and “open”.

Imagine that in several countries of the world – I don't know, me, the Latin countries, like: Spain, Mexico, Venezuela, El Salvador, etc. –, the regimes in place would have adopted a law obliging blacks or homosexuals to wear a distinctive sign.

A veil or a mask.

Think- You two seconds that the Government of Canada would proudly include in its official publications photos of black people or gays wearing veils or masks?

That the world's top designers would make “modest fashion accessories” for gays and black people?

That the population would accept that black or gay teachers wear a veil or a mask in class?

It seems to be discriminatory.

So why do we accept it when it affects women?

ON THE SIDE OF FREEDOM

The truth is that individuals, groups, corporations, associations and governments that trivialize the wearing of the veil are accomplices of backward regimes that force women to wear the veil. As Pierre Bergé, Yves St-Laurent's partner who always refused to make sails, said: “In life, you have to side with freedom”.