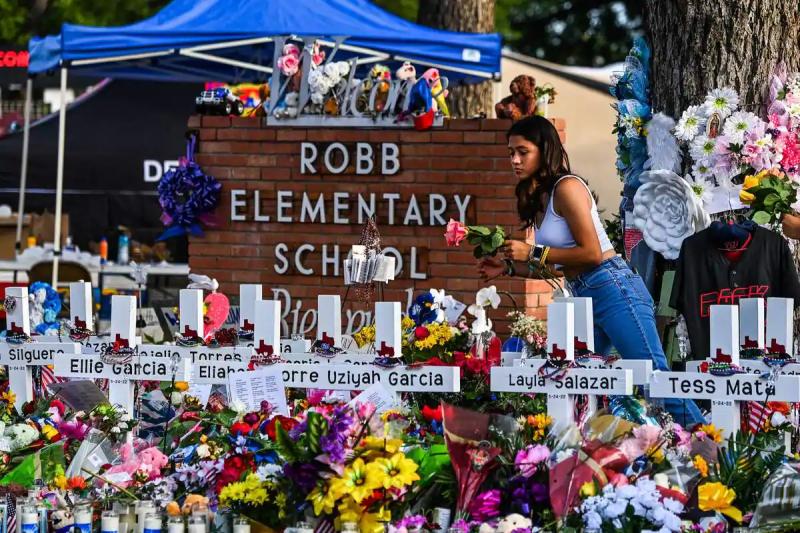 The police response to a shooter's burst into a school in Uvalde, where he killed 19 children and two teachers on May 24, was an “absolute failure”, with officers notably waiting a key that was “not necessary,” a Texas public safety official lambasted on Tuesday.

“We know one thing: there is compelling evidence that law enforcement's response to the attack on Robb Elementary School was an utter failure and goes against everything we have learned in the past. two decades since the Columbine massacre” at a high school in 1999, Texas Department of Public Safety Director Steven McCraw told a state Senate investigative committee.

The time it took for police – over an hour – to enter the classroom and kill the 18-year-old shooter has come under heavy criticism since the killings, and Mr McCraw drove home the point during this TV audition.

“Three minutes after the individual entered the west building, there were a sufficient number of armed officers wearing body armor to isolate, distract and incapacitate him,” he said. .

“The only thing that kept a group of dedicated agents from entering rooms 111 and 112 was the on-scene commander who decided to put the lives of the agents before those children”, he continued, targeting one of the police chiefs on the spot, Pete Arredondo.

Pete Arredondo assured that the locked classroom door had delayed the intervention, an explanation questioned by Steven McCraw.

“He waited for a key that was never needed,” he said.

This official had already expressed a mea culpa within days who had followed the killing, believing that the agents should have intervened more quickly.