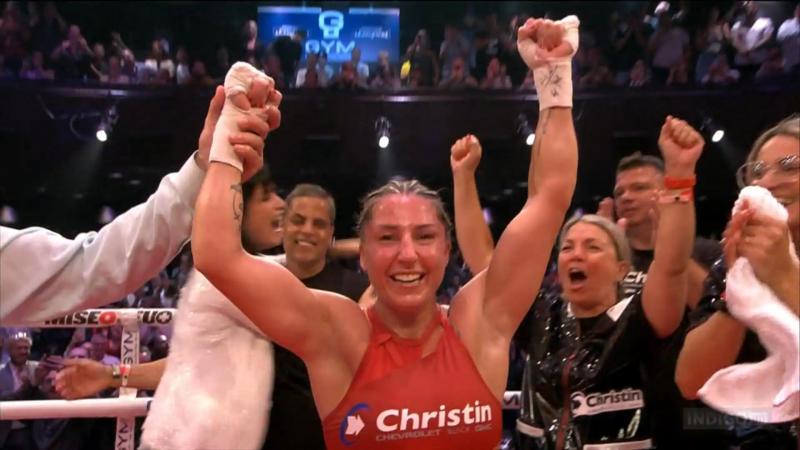 The wait will have been long, but Kim Clavel can now claim victory. The Quebec boxer won the WBC light flyweight title on Saturday at the Casino de Montreal, defeating the Mexican Yesenia Gomez by unanimous decision of the judges.

In his fight of the day, the crowd favorite set her pace from the first moments of the clash and Gomez (19-6-3, 6 KOs) was never able to turn the tide.

Clavel is only the second Quebecer in history to become world champion, after Marie-Ève ​​Dicaire.