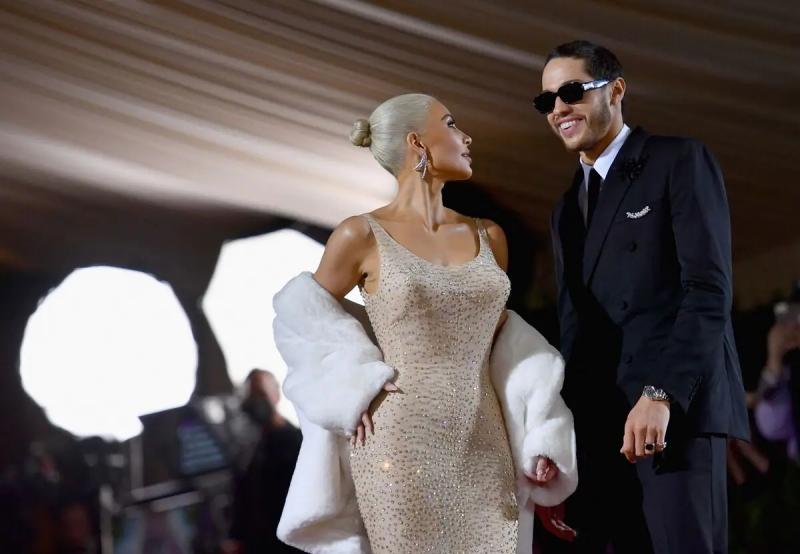 This is the magazine Page Six which announces it at the moment on social networks: Kim Kardashian and Pete Davidson have reportedly broken up!

A friend of the couple told Page Six magazine that the couple broke up earlier this week after 9 months together.

“Kim and Pete have decided to just be friends,” shares a source close to the reality TV star.

“They have a lot of love and respect for each other, but they found that the long distance and their demanding schedules made it very difficult to maintain a relationship.”

The magazine adds that the separation “has nothing to do with Kanye” and that “no event caused it”.

“The divorce is progressing and they are focusing on co-parenting”, adds our insider.

This unexpected romance has been making headlines since its debut at the end of 2021, when “Kim K.” and “Pete” were seen holding hands following several performances of the comedian in his hometown.