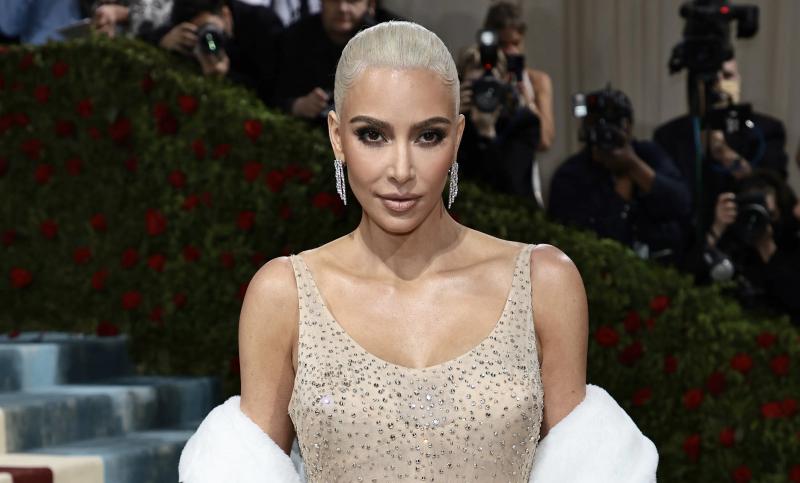 On TikTok, the American star sampled the eye cream and scrub.

Describing the egg-shaped eye cream jar at 75 dollars as “bulb,” she lamented, “I don't understand, because it doesn't stack. I don't have a circular house or a medicine cabinet. It doesn't even have a flat bottom, so it's effectively like an egg.

The former Real Housewives of New York City star went on to compare the $55 exfoliator to a Rubik's Cube, referencing the packaging designs of drugstore brand Wet N Wild.&nbsp ;

Discussing the size of the scrub, she wondered, “How do you travel with that? You have to be a billionaire to use this product, because if you don't have a private plane, how can you travel with it? It's just not practical.

She did, however, compliment the eye cream, calling it a “luxury product” with a “melted butter consistency.”

However, she claimed that she was “not super rich”.

Bethenny Frankel concluded her review with a scathing, “Is it worth the price they're asking? Unlikely. »

Kim Kardashian did not react to this criticism of his products.