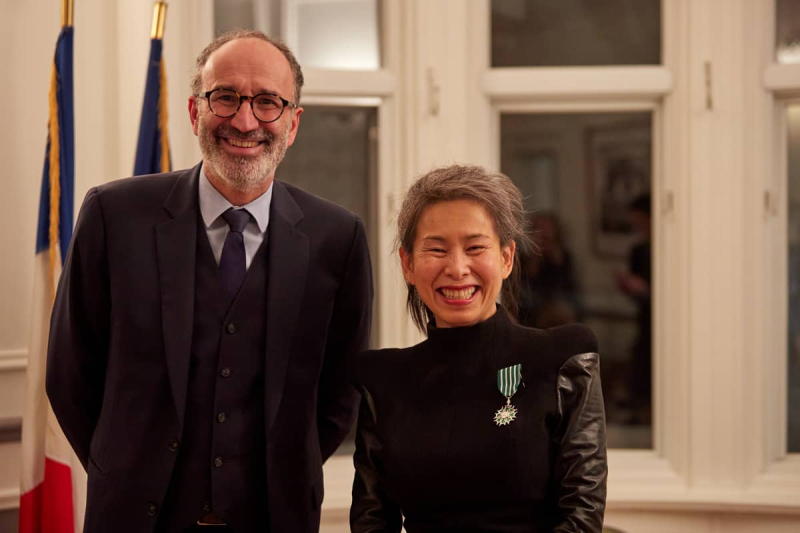 Kim Thúy was made a knight of the Order of Arts and Letters of the French Republic on Monday.

The author received this distinction at the Consulate General of France in Quebec from the hands of Consul General Frédéric Sanchez. She was surrounded, during a ceremony organized at the Residence of France, by her family and her friends.

This distinction comes to salute the exceptional career of the author – who was once a lawyer, columnist and restorer – and her contribution to the literary world. Her committed and sensitive work shines by itself as much in Quebec, in France, as in the rest of the world.

Her first novel, “Ru”, published in 2009, was a dazzling success from its exit. The book is among the best sellers in Quebec and France and has been translated into more than twenty-five languages. He has also won numerous literary prizes, including the Grand Prix RTL-Lire at the Paris Book Fair in 2010 and the prestigious Governor General's Award of Canada.

Kim Thúy has subsequently four other novels, “To you”, “mãn”, “Vi” and more recently “Em”.