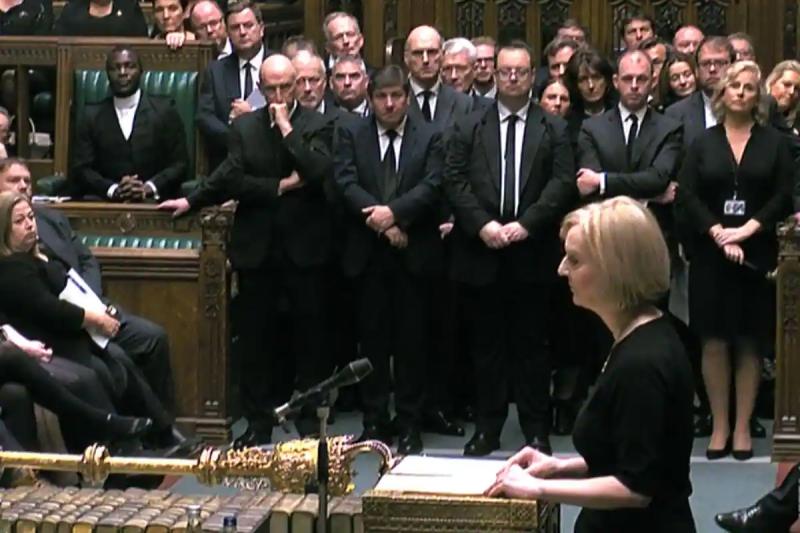 Charles III arrived in London early Friday afternoon. He is due to record his first speech as king in Buckingham, which will be broadcast on television at 6 p.m. local time (5 p.m. GMT).