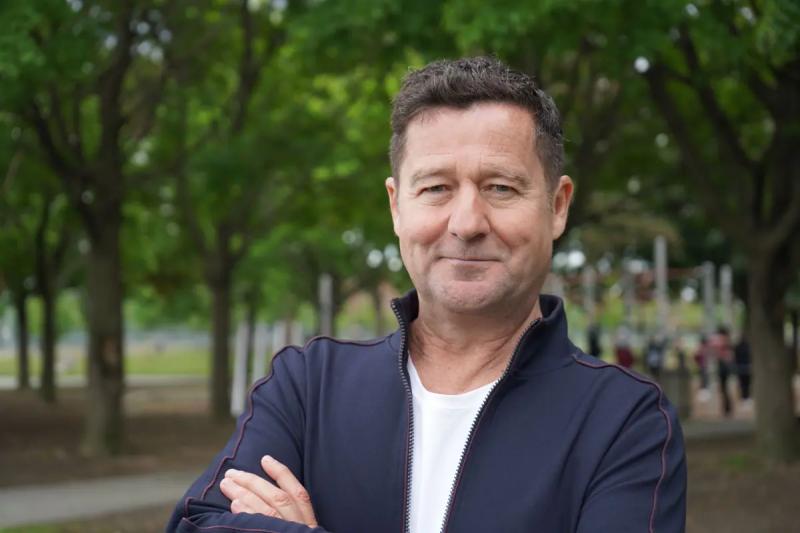 Dany Turcotte is back on the small screen to present “On the men's side“, a series that questions and confronts men in relation to the masculinity in 2022.

Presented on Savoir Média from October 11 and directed by Jean Roy, the six 30-minute episodes “carry [a] genuine and sometimes controversial look” from on education, sexuality, fatherhood, mental health, work and masculinity, a press release said on Tuesday. Specialists are also part of this meeting concocted by Eureka! Productions.

The series will be broadcast every Tuesday at 10 p.m. starting October 11 on Savoir Média. Internet users can also view it online [savoir.media] and on YouTube.