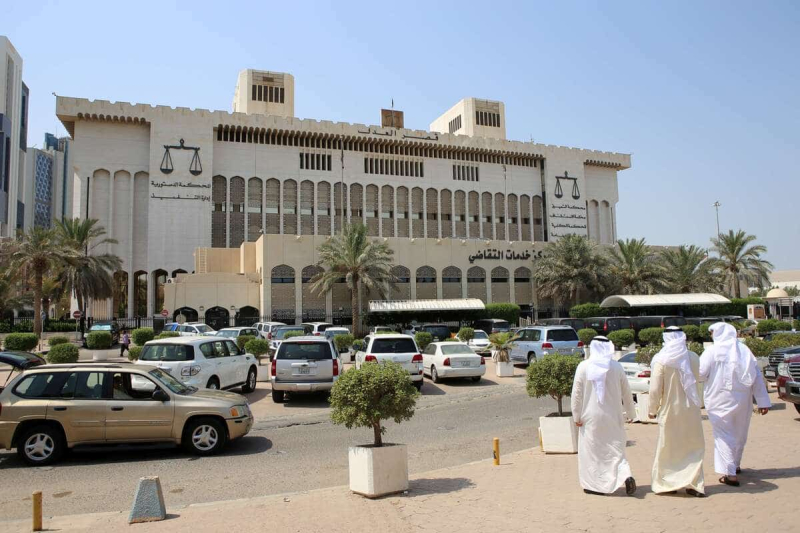 Seven people, including two women, were executed in Kuwait on Wednesday for a string of murders, prosecutors said, the first executions since 2017 despite pleas for clemency from a rights group humans.

The prosecution said in a statement that the executions were carried out by “hanging” after being approved by the country's emir.

He said those executed were two women (one Kuwaiti and one Ethiopian) and five men (three Kuwaitis, one Syrian and one Pakistani).

These are the first executions in Kuwait since 2017 when authorities hanged seven people, including a member of the ruling family and a woman who had set fire to a wedding, causing dozens of deaths.

In a statement, Amnesty International called for an end to executions in the Gulf state, calling them “cruel, inhuman and degrading punishment”.

Kuwait has executed dozens of people since the introduction of the death penalty in the mid-1960s and most of those convicted are murderers or drug traffickers.

Courts in Kuwait, which has an elected parliament and an active political life, have in the past handed down death sentences against members of the Al-Sabah family which has ruled the country for two and a half centuries.

“While the Kuwaiti authorities have a duty to bring to justice those responsible for serious crimes, suspects must be tried in accordance with international law in trials that respect Kuwait's international human rights obligations,” added Amna Guellali.

Capital punishment is widespread in the Gulf region, particularly in Iran and Saudi Arabia.

In the latter country, 81 people were executed in a single day in March, sparking international condemnation.

The Arabi Saudi Arabia announced on November 10 that it had executed two Pakistanis for heroin trafficking, a first for this type of crime for almost three years.