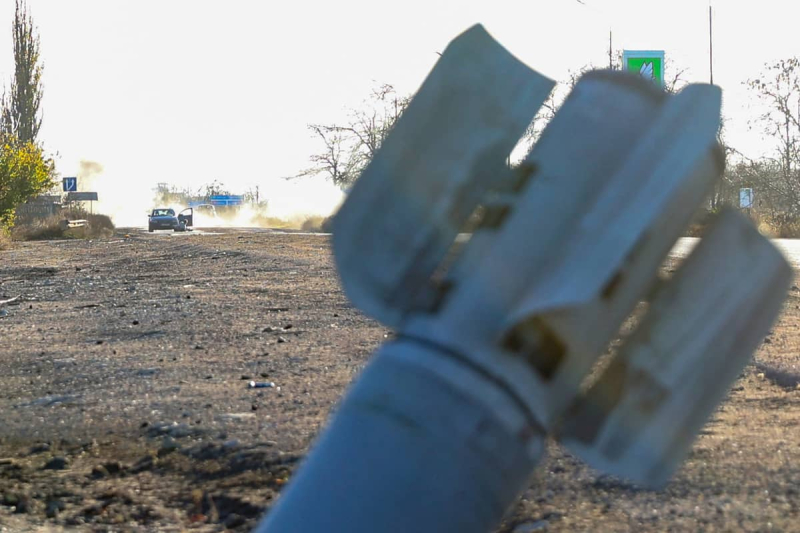 Ukrainian national operator Ukrenergo claimed on Monday that Russia destroyed a power station in Kherson before the withdrawal of its troops from the city and the right bank of the Dnieper last week.

“The power plant that supplied electricity for the entire Right Bank in the Kherson region and a significant part of the Mykolaiv region is practically destroyed,” wrote the president of 'Ukrenergo Volodymyr Kudrytsky on Facebook, adding that it was one of the “consequences of the helpless fear of the occupiers before their escape”.

“Most of the liberated region of Kherson is without electricity since November 6,” Mr. Koudrytsky continued. “We are doing our best to supply people with electricity as soon as possible,” he wrote again.

Ukraine “has forwarded the list of equipment needed by the Kherson region to our international partners he said, adding that “Poland and France have already responded”.

Kherson had been the first major city and the only regional center to fall after the Russian invasion unleashed at the end of February.

The forced withdrawal of troops from Moscow in the face of pressure from the Ukrainian counter-offensive was a snub for Russian President Vladimir Putin, who had ordered the mobilization of 300,000 reservists in September .