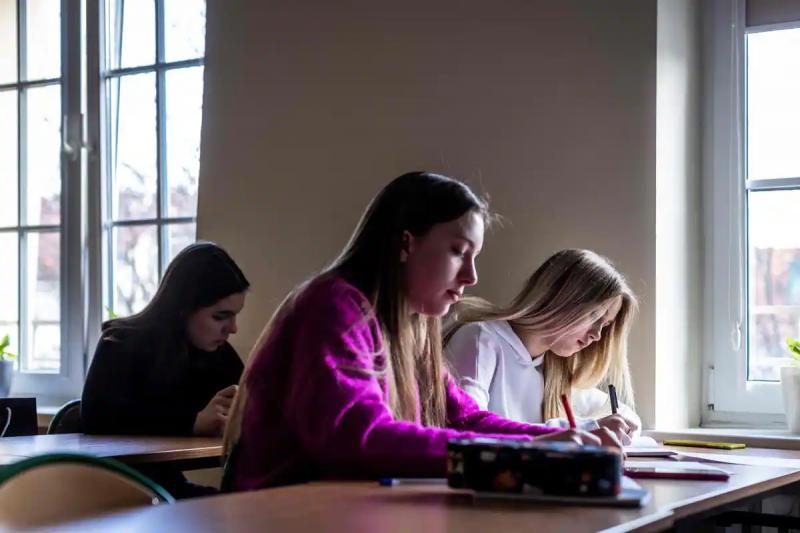 Schools in Kyiv will reopen on September 1 and education there will be conducted in the presence of students, authorities in the Ukrainian capital announced on Friday.

The establishments, which have worked online since the Russian invasion launched on February 24, are currently closed due to the summer school holidays.

“The most important mission at the start of the school year is to ensure the safety of students and teachers,” said Olena Fidanian, head of the department of education and science at the town hall, in a press release.

The surroundings of the buildings will be inspected to exclude the presence explosive devices and air-raid shelters in schools will be supplied with water, medicine and other basic necessities.

“At the start of the school year, all schools will organize necessary trainings for teachers and children on behavior in the event of an air raid”, added Ms Fidanian .

Students who cannot return to Kyiv will be able to continue their studies remotely, she said.

After unsuccessfully trying to approach Kyiv for a few weeks, the Russian forces turned to the Donbass region, in the east of the country.

Hundreds of thousands of inhabitants then returned to the capital, whose life gradually resumed with the opening restaurants and shops. However, a missile strike on an apartment building in June left one dead and several injured in Kyiv.