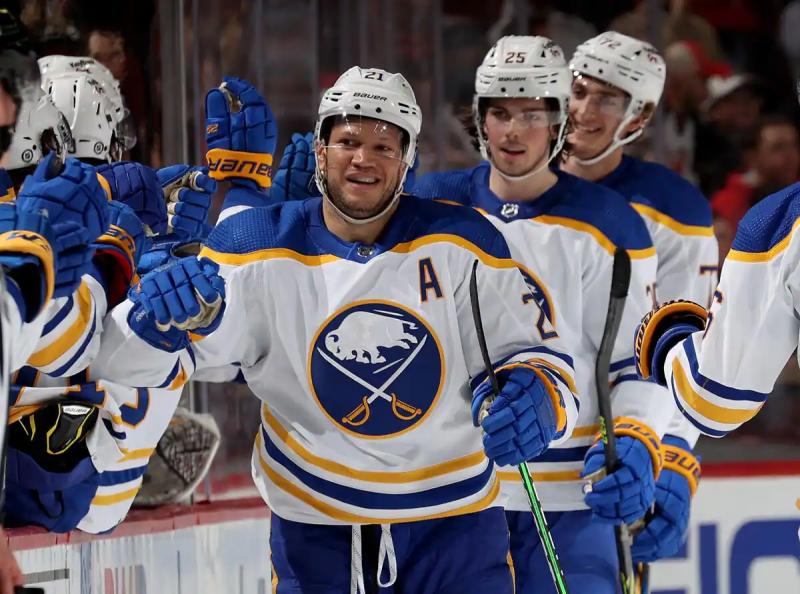 The Buffalo Sabers have chosen their captain for the 2022-2023 season: forward Kyle Okposo.

The New State organization York made the announcement in a statement released on Saturday. Swedish defender Rasmus Dahlin and Latvian winger Zemgus Girgensons will wear the “A” on their jerseys.

Since signing a beefy seven-year, $42 million deal in 2016, Okposo has had its ups and downs with the Sabers. He never scored more than 45 points in a campaign and often visited the catwalk. That didn't stop him from being an excellent veteran in the Buffalo squad's locker room, however.

“It would be impossible to explain how important Kyle has been to this group,” praised general manager Kevyn Adams. He's patient, he never stops learning, he has a head on his shoulders and, above all, he's proud to be a member of the Buffalo Sabers.

“In difficult situations, Kyle knows when to speak up and when he does, the team drinks his words. Kyle and his family have made Buffalo their home and want to see our organization succeed, both on and off the ice.”

Former first-round pick, seventh overall, in 2006 , Okposo spent nine seasons with the New York Islanders before reaching full freelance. He's been driven by a “sense of duty” ever since and is happy to become the 20th captain in Sabers history, even though he could go free as air at the end of the season.

“I just want to be sure to leave something tangible when I leave, he philosophized. I want guys to have the tools to be successful off the ice and to treat people the right way, so KeyBank Center becomes an amazing place to work for anyone. That's my goal.”