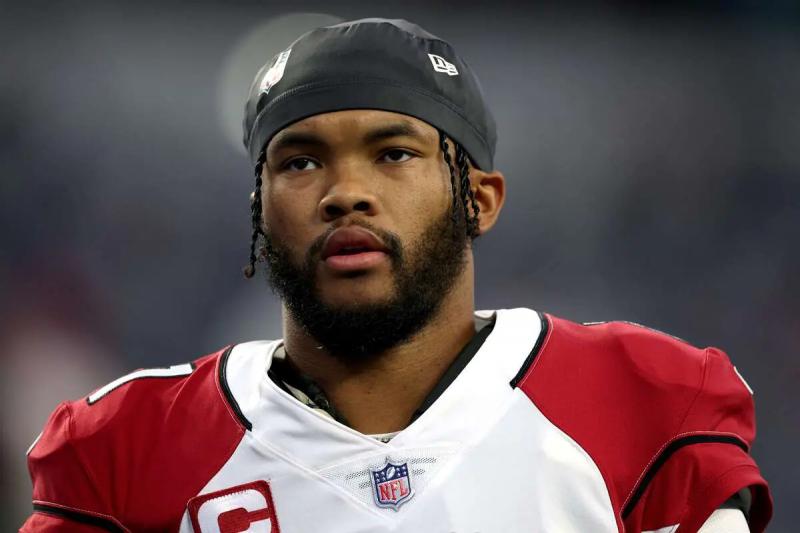 When they made Kyler Murray a 230-time millionaire, the Arizona Cardinals made sure to maximize their return on investment. The new contract is indeed accompanied by a clause forcing the quarterback to four hours of “independent study” per week.

This was revealed by the ESPN network on Monday, unveiling the addendum added to the pact. The team will provide the material – focused on the next team they will face – to Murray, who will have to consult it without any distractions. If he fails to do so, Murray will be considered not to have fulfilled his part of the contract.

If the Cards did not give any details on this subject, it is easy to make the connection with Murray's passion for video games. He streams regularly on the Twitch platform and he joined FaZe Clan, one of the biggest professional esports teams, in April 2021.

Regardless of the terms, Murray's new deal has certainly been a source of relief for Cards fans. An offer from Murray's clan was notably withdrawn earlier this year and the pivot removed all mention of the Cardinals on his social media accounts. The two clans, however, have always mentioned their intentions to continue the association.

The 24-year-old was also invited to the Pro Bowl twice. He was also named Rookie of the Season 2019.