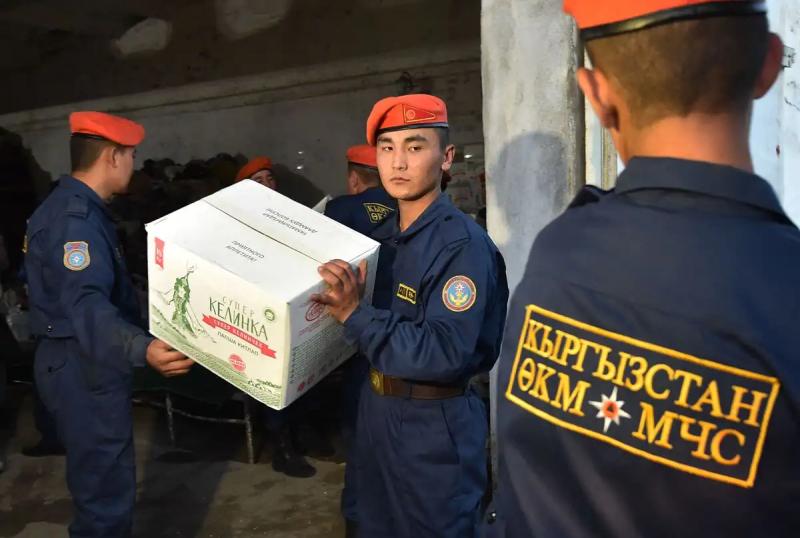 Kyrgyzstan announced on Sunday the death of 12 more people in border clashes with Tajikistan this week, bringing its death toll to 36 Kyrgyz killed in fighting between these Central Asian countries.

“The number of dead is 36 people during the armed conflict in the Batken region”, located in the south-west of Kyrgyzstan and bordering Tajikistan, the Kyrgyz ministry said Health.

In a separate new report, the ministry also said 134 people were injured.

Faced with this serious outbreak of violence, the worst since April 2021, the two countries urgently agreed on Friday to a ceasefire, but then accused each other of having repeatedly violated it.

On Sunday morning, Kyrgyz border guards nevertheless reported that the night had passed “calmly, without incident”, while noting that the situation remained “tense” at the border in the Kyrgyz regions of Osh and Batken.

“The leaders of the two countries are taking all necessary measures to stabilize the situation, stop all escalations and provocations […] in a peaceful manner,” Kyrgyz border guards said on Sunday.

Saturday , UN Secretary-General Antonio Guterres called officials from both sides by phone “to foster a dialogue for a lasting ceasefire,” a UN spokesperson said.

On Saturday morning, the Tajik Interior Ministry said civilians had been killed in Tajikistan during truce violations, without specifying the number since. Shooting between the two countries earlier this week had already killed two Tajik border guards and injured others.

The border between Tajikistan and Kyrgyzstan is the scene of regular fighting. Nearly half of the 970 kilometers of common border has been contested since the breakup of the USSR, amid tensions over access to resources.

In April 2021, an eruption of violence caused more than 50 dead and raised fears of a larger-scale conflict.