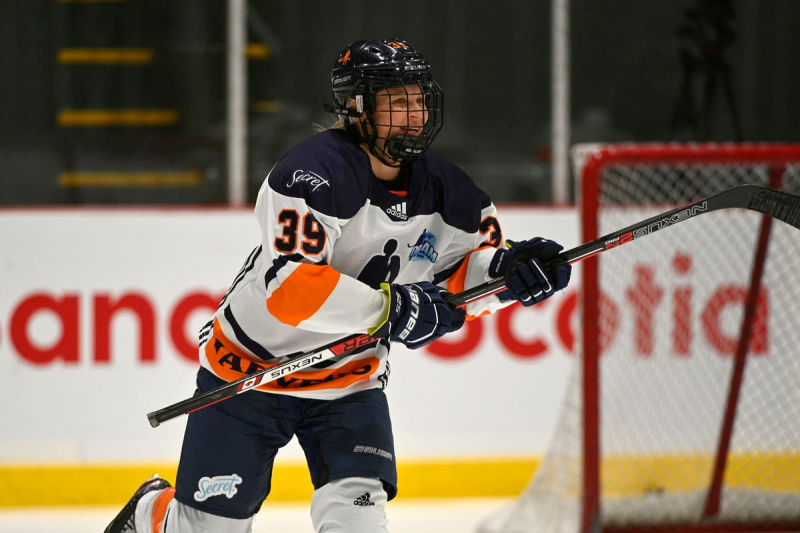 A few hours before the very first preseason game in its history, on Sunday, the Montreal Force announced, unsurprisingly, the appointment of Ann-Sophie Bettez as the club's first captain.&nbsp ;

Bettez will be supported by Sarah Lefort and Catherine Daoust, who will wear an “A” on their jerseys during this inaugural season of the Premier Hockey Federation (PWH) team.

The troupe led by Peter Smith is set to face the Boston Pride in Burlington, Vermont. The regular schedule will get underway on November 5 for the Montreal squad, which will visit the Buffalo Beauts for the occasion.