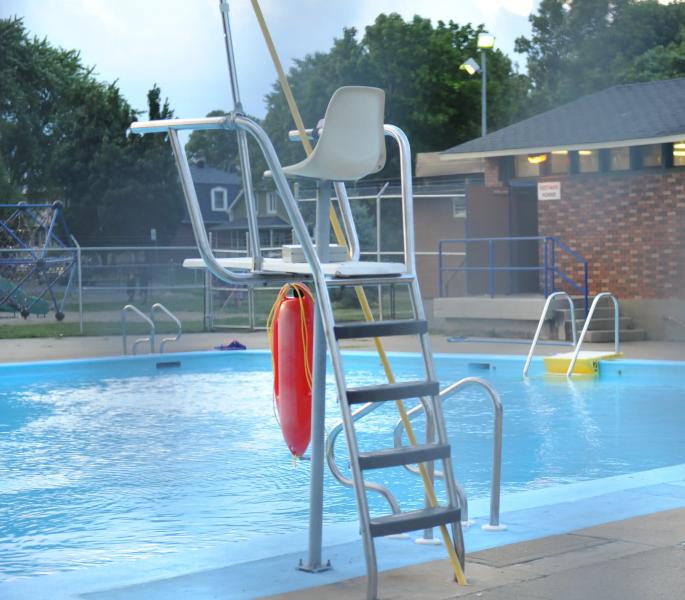 The Coalition Avenir Québec promises to make all training to become a lifeguard free if it is re-elected in October.

The Minister for Education and responsible for Status of Women, Isabelle Charest, will make the announcement today in Montreal. The cost of this measure is $21.5 million and will be spread over five years.

It would take effect next fall, however, and is therefore conditional on the re-election of the CAQ.

The shortage of lifeguards is a problem that has worsened since the start of the pandemic, so much so that there is a shortage of 2,000 aquatic lifeguards across Quebec.

This notably forces the reduction of opening hours and even the closing of aquatic facilities.

To become a lifeguard, a person must pay an average of $1,000 to complete nearly a hundred hours of training.

< p>In the context of a labor shortage, the Legault government wishes to assume this financial burden which, according to it, makes the job of lifeguard less attractive than other jobs that do not require training.

“We are very happy with this news,” said Raynald Hawkins, executive director of the Quebec Lifesaving Society, which worked with the government to implement this measure.

According to him, the amount of $1,000 often acted as a barrier for many people interested in the profession of lifeguard.

“We are convinced that there will be more courses which will be available because it will be more accessible to everyone,” he believes.

Minister Isabelle Charest is to announce the details of this measure at 2 p.m., as part of the unveiling of a plan to promote the practice of sports activities.