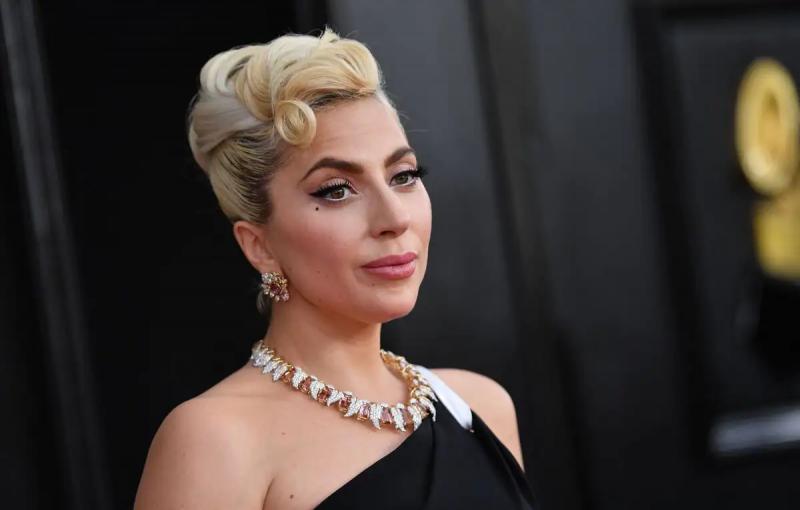 LOS ANGELES | US police say they have re-arrested a man suspected of shooting a Lady Gaga employee to remove the dogs from the star, four months after he was mistakenly released.

Investigators from the Los Angeles Police Department and the US Marshals, the US agency responsible for prosecuting fugitives, said in a statement Wednesday that they arrested James Howard Jackson in Palmdale, an hour from Los Angeles, California, “without incident

The 19-year-old was released on April 6 following an administrative error and Marshals had offered up to $5,000 in rewards for information leading to his capture.

He is suspected of having been part of the three-person gang accused of carrying out this violent abduction, and of having in particular shot Ryan Fischer, Lady Gaga's employee who was walking the singer's three French bulldogs in Hollywood in February 2021.

James Howard Jackson's arrest comes just as one of the group's two other suspects, 20-year-old Jaylin Keyshawn White, was sentenced to four years in prison in Los Angeles after pleading guilty to theft.

CCTV footage taken at the time of the attack showed two men getting out of a car near Mr. Fischer, before shooting him in the chest.

The individuals had then seized two of the dogs, Koji and Gustav, then fled leaving the employee on the ground and bleeding.

The third dog, Miss Asia, had escaped before returning to snuggle up with her walker.

Known for her hits Poker Face or Bad Romance >, Lady Gaga had offered a reward of 500,000 dollars for the return of her precious French bulldogs.

A woman had brought them back, saying she had found them tied to a pole, before being arrested at her round. According to the police, she had a relationship with the father of one of the attackers and had been responsible for collecting the reward on their behalf.

The three suspects were eventually charged with attempted murder and robbery in April 2021.

The case illustrated the popularity of these dogs with stars… and criminals, for whom their small size and high price make them prime targets for resale on the black market.

Lady Gaga is particularly attached to her dogs, who frequently accompany her to public events and of which she posts photos on social networks.