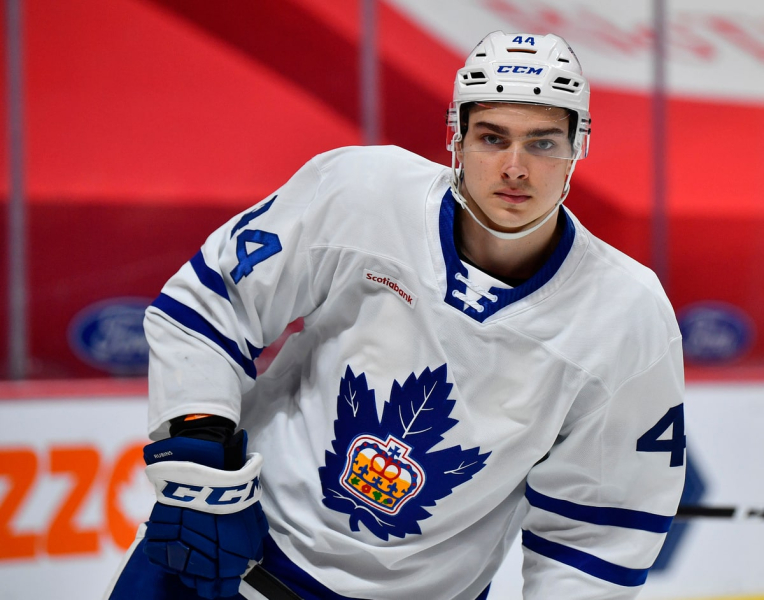 The duel between the Toronto Marlies and the Manitoba Moose ended prematurely and worryingly on Friday at the Coca-Cola Coliseum.

cardiopulmonary resuscitation was carried out on a woman who was watching the game from the stands. She was rushed to a hospital and her condition was deemed critical that evening.

The Marlies, the Toronto Maple Leafs' farm club of the American Hockey League (AHL), summarized the situation on their Twitter account.

“A fan was assisted by emergency medical services during the first intermission, they confirmed. After consultation between the two teams and the AHL, the decision to suspend the game has been made. The Marlies are grateful to the medical staff and fans who came to the aid of the affected person and our thoughts are with him.”

A 1-1 tie remained between the Marlies and the Moose when the game was called off. The duel will be completed at a later date.