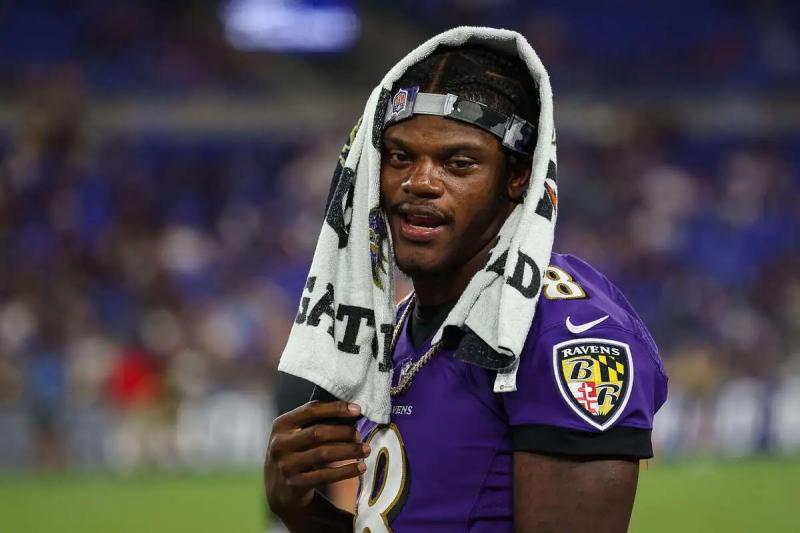 The Baltimore Ravens have been unable to reach a new deal for quarterback Lamar Jackson, who is at risk of receiving the franchise player tag at the end of the season.

The two parties were supposed to agree on the terms of a contract by Friday, but the whole thing turned out to be futile. Consequently, the 25-year-old athlete will spend the last year of his pact for a compensation of $23 million. This week, he mentioned to the media his intention not to negotiate during the campaign in order to fully focus on his performances and those of his team.

“Despite the efforts of both sides, we were unable to sign a contract extension with him , Ravens general manager Eric DeCosta said on the organization's Twitter account. We appreciate how he handled the situation during the process and are excited about our club, with Lamar in charge. We will continue to work towards a long-term agreement after the season, but for the moment, our objective is above all to achieve success in 2022.

Jackson has completed 64.4% of his passes l last year for 2,882 yards, 16 touchdowns and 13 interceptions. An ankle injury forced him to miss four games at the end of the regular schedule.