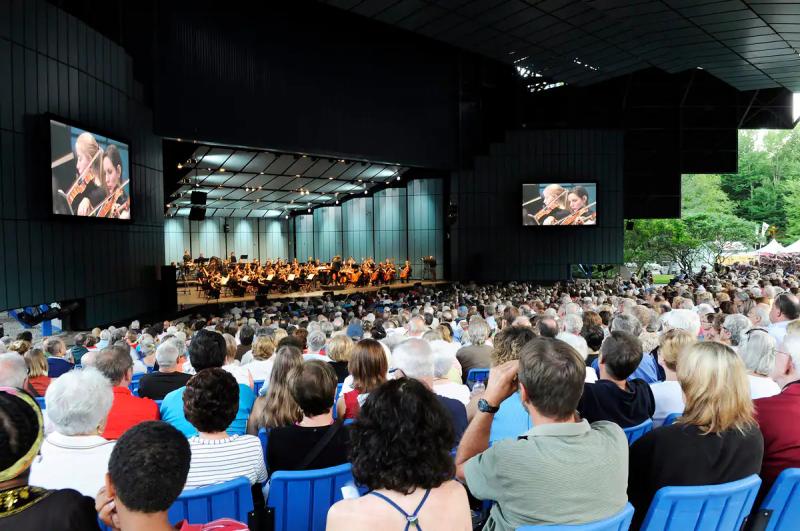 For its fifth and penultimate week, the Festival de Lanaudière continues with a flavorful program.

Back from a tour in South Korea , the Orchester symphonique de Montréal and its conductor Rafael Payare will deliver its third and final concert in Joliette this year on Friday. More than 170 musicians and choristers will meet on stage to perform the ballet “Daphnis et Chloé” by Maurice Ravel and “Prométhée” by Scriabin, with pianist Jean-Yves Thibaudet, a work rarely presented because of its excessiveness.

In a grand premiere, and exclusively in North America, William Christie and his ensemble, Les Arts Florissants, will offer a series of four concerts in various formats, on July 30 and July 1, 2 and August 3.

For their part, tenors Michael Spyres and Lawrence Brownlee as well as American soprano Meagan Sill will pay a loving and hedonistic tribute to Rossini on Sunday at the Amphithéâtre Fernand-Lindsay.

In total, the festival presents 14 gr ands concerts in this hall, but also a dozen in Lanaudoise churches, five recitals and four classical musical films in the open air.

Concert tickets are on sale at placedesarts.com.