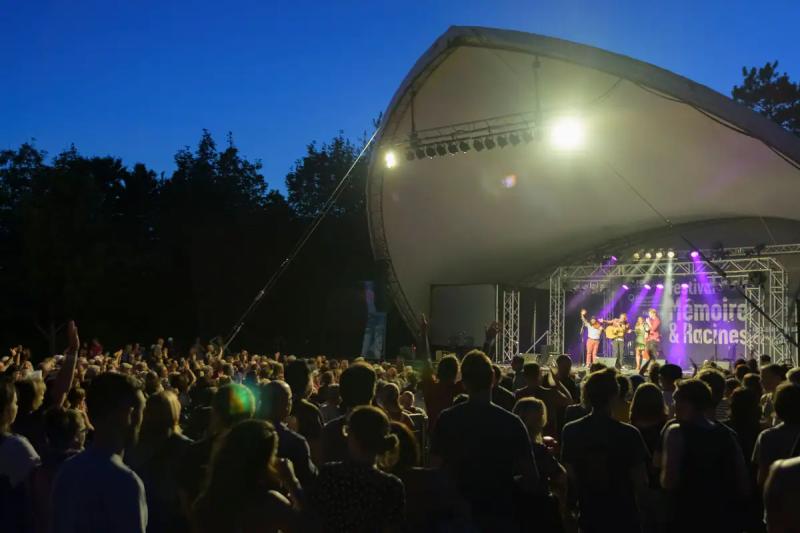 The 28th edition of the Festival Mémoire & Racines began on Wednesday in Lanaudière.

The traditional music festival this year welcomes nearly 140 musicians, singers, dancers and storytellers in bars and establishments in downtown Joliette, at the Carrefour culturel de Notre-Dame-des-Prairies and at the Saint-Jean-Bosco park in Saint-Charles-Borromée.

Among this year's headliners, the group Les Campagnards will be performing Thursday and Friday, while Le Vent du Nord will be on Saturday and Sunday. Moreover, many other artists will perform more than once, such as The McDades, Les Flânneurs, Les Chant d'Elles and Kongero.

During the weekend, the Scandinavian group Himmerland, the Montreal trio Bon Débarras, the Innu poet Joséphine Bacon, the singer Djely Tapa, the Grosse Isle trio, as well as the group Les Grands Hurleurs.

The Memory & Roots runs through Sunday.